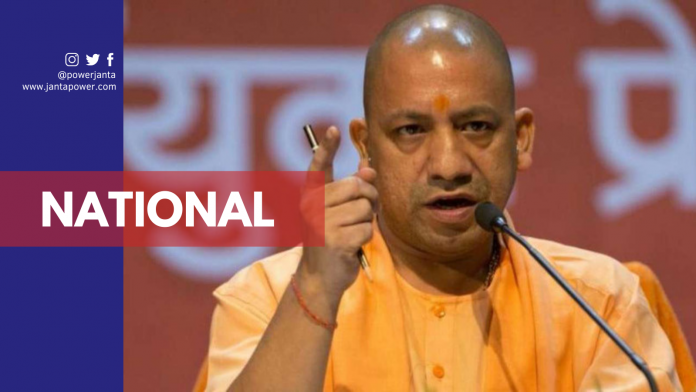 Lakhimpur Kheri incident on Sunday, October 3, in which eight people died in violence including four farmers, three BJP workers, and a journalist, is now become the hotspot for politicians. While every politician is trying to find a shortcut to Lakhimpur Kheri, it has become a headache for Uttar Pradesh Chief Minister Yogi Adityanath and is increasing day by day.

Reportedly Ashish Mishra son of Union Minister of State for Home Ajay Mishra was alleged for ran his vehicle over the protestors. Farmers are accused of beating the BJP’s workers and others to death and set the vehicle on fire. On September 25 Ajay Mishra warned the farmers, which video clip went viral.

This was the black day for the Uttar Pradesh government who was unable to handle the situation properly. Therefore, this could impact the forthcoming assembly election of the state which is expected to be held in early 2022.

Opposition leaders such as Congress Uttar Pradesh state chief Priyanka Gandhi Vadra and Samajwadi Party chief Akhilesh Yadav were detained by the police and many others being house arrested. These politicians were trying to meet the families of dead farmers but the state government imposed section 144 in the violent area. After this oppositions and protestors directly blame BJP and its state government for the incidents.

Congress has demanded an inquiry of retired Supreme Court judge and compensation of Rs 1 crore and resignation on Union Minister Ajay Mishra and arrest of his son Ashish Mishra. Whereas the Adityanath government announced an inquiry by a retired judge of High Court and 45 lakhs compensation and government job of a family member of each dead farmer’s family. The police have already registered FIR against Ashish Mishra.

Lakhimpur Kheri is set to be the new political battel field of UP’s assembly election. Therefore, in the coming days’ number of big politicians are expected to visit the district. Former BJP ideologue K.N. Govindacharya did not just call it an error of law and order, but this is the complication of the long-running movement and the government should try to look into a solution that can satisfy all. This statement of Govindacharya shows the dilemma within the BJP reaction to the situation. The Lakhimpur incident is not an accident to be forgotten soon, at least not till the forthcoming UP assembly election.