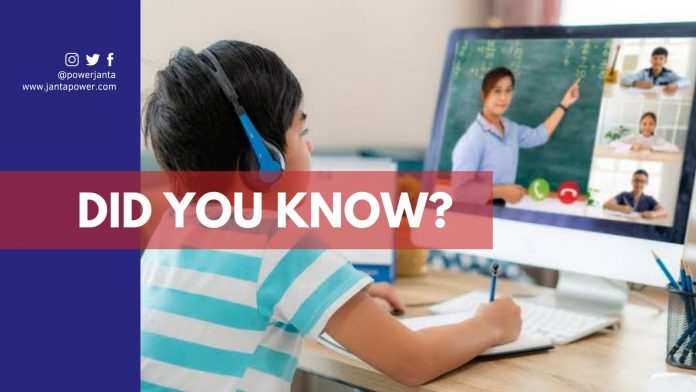 “Excess of everything is bad and dangerous.” The excess use of social media can ultimately harm the mental health of people, especially youth. Too much passive use of online media, such as scrolling through posts, can be hazardous and has been related to feelings of jealousy, inadequacy, and a lack of life gratification. In many cases, it has even been linked to ADHD symptoms, sadness, anxiety, and sleep deprivation. The excessive use of online media not only harms mental health but also leads to wastage of study and family time. Hence, many toppers of different prominent examinations have revealed in their interviews that they were away from online media during their preparation time. Also, some of them suggested it as one of their success mantras.

Emphasizing the bad effect of social media, Kanishak Kataria, 2018 UPSC topper, said in an interview, “I considered it a waste of my time. I deactivated my Facebook and Twitter accounts. I am on Instagram but checked it only rarely, and then too, I only connected with a few people close to me.” Kanishak was not alone, who ditched social media during his exam preparation. Other UPSC toppers of that year like Shreyans Kumat, Srushti Jayant Deshmukh, and Varneet Negi also admitted that they stayed away from social media during their preparation time.

Many times social media has been blamed for the poor performance of young students in their examinations. But can you believe a topper blaming this platform for reducing her one mark? That’s true. Hanshika Shukla, 2019 CBSE topper who scored 499 out of 500 blamed social media for missing out on one mark. She said, “Yes, one mark! If I would have concentrated more on studies, and not wasted time chatting or playing games online, I may not have missed that one mark.” Many other CBSE Toppers of that year believed that staying away from social media helped them from getting distracted and advised other students to avoid it at least during exams.

Not Just UPSC or CBSE toppers have revealed that leaving media during studies and exam preparation helped them but toppers from other esteemed examinations too have advised other aspirants to detach themselves from Facebook, Instagram, WhatsApp, and other media platforms. Hemant Khandelia from Kolkata, who was AIR 11 in the NEET 2019, said that he did not have a media account for the last two years. According to him, media in the present scenario is the most distracting element for youngsters.

Though most of the toppers have favored the less or no use of media; but, many young achievers believe that moderate use of online media to get relevant information and to break the monotony is alright. There should be a balance between your goals, priorities, and online media usage. One needs to draw a line and limit their time on online media to achieve success. Social Media don’t only have negative impacts on youth, but it can be fruitful if used for creative and learning purposes.