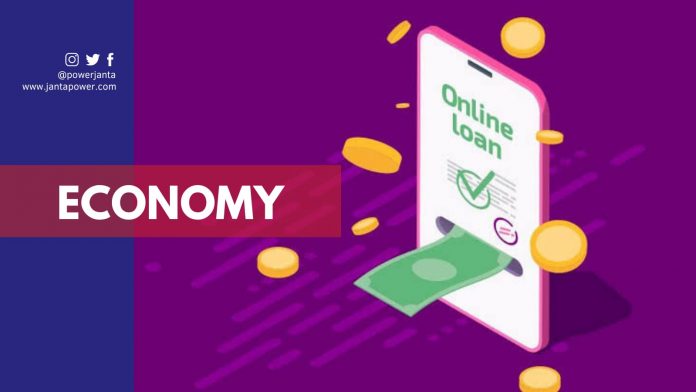 In the month of August, Facebook announced that India would be the first country that will enjoy the benefits of its small business loan program. Facebook is offering loans via a partner to firms that will advertise on its platform. The loans will reportedly range from 500,000 rupees ($6,720) to 5 million rupees. The interest rates applied on the amount will be somewhere between 17%-20%, potentially without any collateral. This offer is already quite lucrative for the SME sectors and the new entrepreneurs.

Additionally, the social media giant will also face a tough challenge in India in front of Xiaomi. It’s a Chinese company that deals in everything from rice cookers to smartphones, plans to offer loans, credit cards, and insurance products. Xiaomi has tie-ups with some of India’s biggest banks and startup digital lenders. This was confirmed by the Press Trust of India, citing local head Manu Jain.

Meanwhile, Amazon.com is also set to make its debut investment in the country’s wealth management sector this month. Amazon Inc. will reportedly participate in a $40 million round by fintech startup Smallcase Technologies Pvt. On the other hand, Alphabet Inc.’s Google is also planning to crash the competition. Previously, Google has offered wealth management such as digital gold, mutual funds on its UPI platform. However, now the tech giant has tied up with small Indian lenders for opening time deposits for its valued customers.

India’s digital payments market is lucrative for most of the biggest tech giants, mostly following the huge surge in online transactions during the pandemic. Traditional lenders have turned cautious following a high rise in bad debt. Digital lending is expected to treble to $350 billion by 2023 and reach a total of $1 trillion in the five years from 2019, according to estimates from the Boston Consulting Group.

“The payment business hardly makes any money, but lending makes a lot of money,” said Saurabh Tripathi, managing director, and senior partner at BCG’s financial institution’s practice. “Indian consumers are waiting for more appropriately designed digital experiences and many players are jumping at this opportunity,” he added.

Yes, the potential of India’s digital loan market is huge and the possibility of growth is exponential. However, there are many risks involved as well. India’s bad loan ratio is expected to rise to 11.3% by March 2022 which will make India the worst performer compared to the major countries and that also for a second consecutive year.