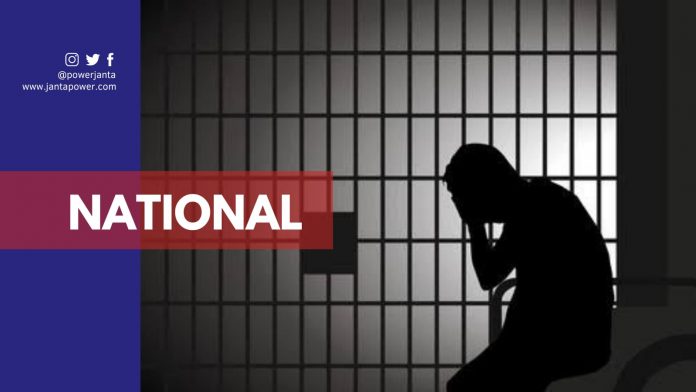 In our country, there are so many cases of wrongful imprisonment and detention that compelled us to think about the legal framework for compensation in wrongful imprisonment. On September 1, the Allahabad High Court (HC) issued a decision ruling that the Uttar Pradesh government had wrongfully jailed Dr. Kafeel Khan under the National Security Act of 1980. The court order pointed out that the police misrepresented Khan’s 2019 speech in Aligarh and wrongfully detained him. The speech was actually in support of national unity and peace and was not to undermine public order. This is not the only instance of wrongful detention.

The case of Madhubala Mondal’s also joined the long list of wrongful arrests and imprisonment cases that have resulted in people spending years in jail without being found guilty. Mondal was wrongly jailed for three years in Assam due to the police’s “mistaken” identity. Earlier this year a man who was falsely accused of rape was released after 20 years in jail. While it is commendable that he is now free but one cannot help but reflect on the suffering he must have endured during his years in prison.

All these cases had brought everyone’s attention to the need for greater accountability in our criminal justice system. It seems obvious that everyone who had been wrongfully detained should be compensated. In many judgments, the Supreme Court has recognized compensation as a vital public law remedy for unjust detention and arrests. For example, the Supreme Court awarded former ISRO scientist Nambi Narayanan 50 lakhs in compensation last year, after 24 years of his wrongful imprisonment on charges of disclosing state secrets to a spy ring.

State or Police wrongfully detain people for a long time as it’s a costless exercise and they don’t have to pay anything if the arrested person is found innocent. Hence, compensation for wrongful imprisonment will not only serve justice but will also lead towards the first step of holding powerful states and Police accountable for their wrong deeds.

Unlawful incarceration not only leads to the loss of time and years but can also lead to social disgrace and exclusion for people even after being released. However, lost time and harassment cannot be undone; compensation can at the very least help to minimize some of the harm. Many people may not even consider directly contacting the Supreme Court to seek compensation due to a lack of financial means and awareness about Supreme Court decisions. A statutory right to compensation will give citizens a legal remedy and will hold state officials, particularly the police, institutionally responsible.

Despite being a signatory to the International Covenant on Civil and Political Rights (ICCPR), India failed to enact such laws. We urgently need such legislation that will offer justice to people falsely arrested. Also, the regulation for the compensation awarded by courts in cases of illegal arrest and incarceration should be justified, equitable, and logical. A strong legal framework for compensation of wrongful imprisonment in India is the need of the hour.