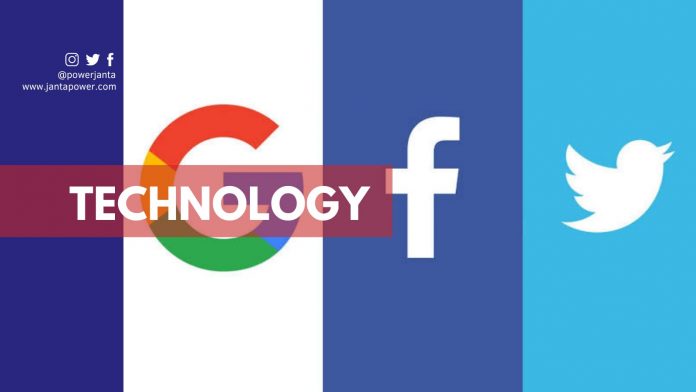 Tech giants Facebook, WhatsApp, and Google have reportedly taken down millions of posts and accounts from their platforms in India. According to monthly compliance reports of July and August published by the companies, Facebook has reportedly taken down over 33 million posts via automated algorithms and removal requests from users. As for WhatsApp, it has banned over three million Indian accounts. On the other hand, Google has taken down over 600,000 content pieces in July only.

Facebook and WhatsApp reports showed data of a 46-day period between 16 July and 31 July. Meanwhile, the report by Google covered July only. India’s new Information Technology (Intermediary Guidelines and Digital Media Ethics Code) Rules, 2021 came into effect on May 26, and Rule 4(1)d of the Rules mandated Significant Social Media (SSI) intermediaries to produce monthly compliance reports. SSIs are basically those social media platforms that have a minimum of 5 million users in India.

Apparently, the reports have also shown a minor hike in the total content actioned by Facebook. The company had reportedly taken down over 30 million content pieces over the last 46-day period. Among those, it has received 646 reports from users through government-mandated grievance redressal officers. Between 16 July and August 31, Facebook’s algorithms automatically removed over 33 million content pieces along with receiving additional 1504 reports from users. According to the company, it responded to 100% of these user requests. However, only 44 of those posts were actually taken down.

Meanwhile, WhatsApp didn’t follow the automated path taken by Google and Facebook to take down content, thanks to their own implementation of end-to-end encryption. Despite that, WhatsApp banned about 3,027,000 accounts from its platform in India during the 46-day period leading up to July 31. Reportedly, WhatsApp usually takes down an average of about 8 million accounts every month globally. So, there’s that.

“The abuse detection operates at three stages of an account’s lifestyle: at registration; during messaging; and in response to negative feedback, which we receive in the form of user reports and blocks. A team of analysts augments these systems to evaluate edge cases and help improve our effectiveness over time,” WhatsApp said in the report. We guess we don’t want any of our social media accounts to be removed or blocked. Hence, it is advised not to involve in sharing or promoting any fake or inappropriate content on social media.