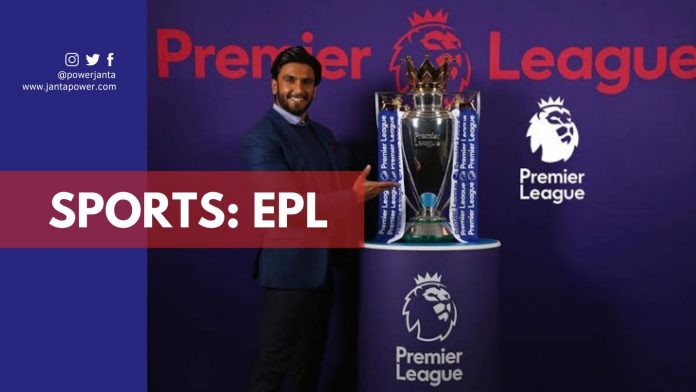 A recent report suggested that almost 79% of Indian football fans choose to follow EPL than other football leagues. The same report also revealed that Manchester United is the most valuable team. The return of the megastar, arguably the greatest player of all time, Cristiano Ronaldo in his former club Manchester United has helped massively to shoot up the TRP of the league. The same thing happened in Serie A when CR7 joined Juventus back in 2018. Ronaldo’s huge fan following in India is not a secret to anyone. His return has added more value to the English Premier League.

However, that is not the sole reason though. There are several other reasons which make EPL the most preferred League in India. Let’s have a look.

Timing of the Matches

Yes, that’s one of the biggest reasons Indians prefer to watch EPL more than any other league. The timing of the matches is friendly to the Indian audience’s schedule. Most of the Premier League matches are played on weekends i.e. on Saturday and Sundays in the evening. Hence, one can enjoy matches with their friends and family without worrying about office work.

As most Indians can understand English other than Hindi, the commentary in the English language helps Indian football fans understand the match. Also, the commentary is done in the stadium itself, unlike other football leagues, making the loud noise and cheers of spectators heard on TV sets. This creates an enjoyable atmosphere for Indian audiences who watch matches on TV.

Hot Competition in the EPL

The hot competition between four to six top clubs in EPL has made it popular. In every other country League, there are only two to three clubs that win the title. In Spain, there is competition between two top clubs that’s Barcelona and Real Madrid. In Italy and France, there are three teams, in Germany, there are only two teams who fight for the trophy. This makes other leagues quite predictable, while in EPL, one can’t predict who will be the winner.

Different styles in the EPL

In the EPL, one will witness a variety of styles from various clubs. The traditionally finest Manchester clubs have played an open offensive style of football, with a focus on quick wingers and one or two hardworking, goal-scoring midfielders. Other top clubs like Manchester City, Liverpool, Arsenal, Chelsea too have their style of playing. All these make Indians attracted to the EPL. One can never have a dull moment watching the EPL.

Yes, another reason for the popularity of EPL is that it has generated most of the quality players as compared to other leagues. The EPL provided 74 players for Euro 2012 which is about 20% of the total. While other leagues like- the Bundesliga came in second with 48 players, La Liga with 32, and Serie A with 31. When it comes to providing top-quality players for major tournaments, the English Premier League is miles ahead of the competition.

Many other reasons can be listed for the popularity of the EPL amongst Indian football fans. It is one of the most popular football leagues in the world. However, FIFA reports revealed that Premier League is not the greatest league in the world. According to the report the EPL has got certain things right in terms of competitiveness, but it might learn some lessons from other European leagues.