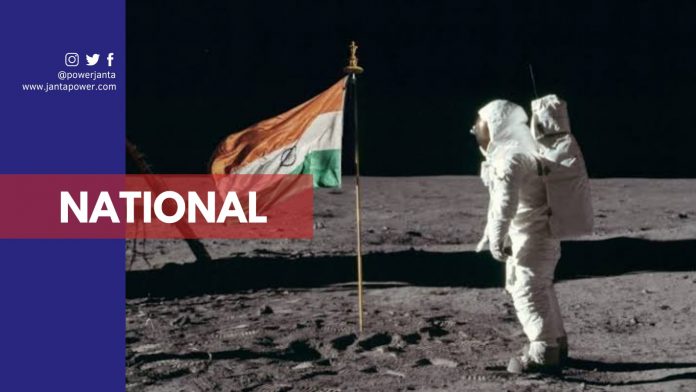 From the beginning of human evolution, the universe, solar system, and space are the most mysterious subjects for us. When Neil Armstrong put his first step on the moon, it opened the doors for many desires of the human race. Every exploration in this field reveals a new mystery and intent to know more. On a global level, there are many players like Elon Musk and Jeff Bezos who try to revolutionize the industry with their space expeditions. Whereas when we think about India it is also not far behind.

India has also a list of a large number of inspirational researchers, scientists, and astronauts like Dr. APJ Abdul Kalam, Dr. Vikram Sarabhai, Kalpana Chawla, Wing Commander Rakesh Sharma, Udupi Ramachandra Rao, G Madhavan Nair, and many more who contributed so much in the field of space expeditions. But these are not private players. Companies like Space X, Blue Origin, and Virgin Galactic set their feet in this field by sending humans on space expeditions and also make a successful return on Earth.

Where Does India Stand in the Space Expedition Race?

Previously, all space missions were led at the country level. The government was the in-charge of the mission, and all the actions were taken in the purview of the government. However, after the announcement of Finance Minister Nirmala Sitharaman in 2020, private players can also help in space-related activity. The Cabinet minister also announced the extension of ISRO and make an autonomous agency, Indian National Space Promotion and Authorization Center (IN- SPACe).

After this announcement, private companies can utilize the new opportunity and try to make their dominance known. Consequently, the nation currently has more than 100 active tech start-ups and some of them are doing really well.

Agnikul is a start-up program founded in 2016 by Srinath Ravichandran and Moin SPM. It is an aerospace manufacturer based in IIT Madras. Their sole aim is to develop Agnibaan, which is a small lift launch vehicle. This Agnibaan is capable of 100kg payloads into 700km Earth’s orbit.

The first commercial launch of Agnibaan is expected in 2022. The prominent private investors of Agnikul are Anand Mahindra, Naval Ravikant, Nitin Kamath, and Balaji Srinivasan. Apart from these investors, there are many more like Beenext, LionRock Capital, and Globevestor.

Indian Space Research Organization also signed a deal with Agnikul to collaborate its facilities and expertise to build rockets. In March 2020 Agnikul Cosmos raised a fund of US$3.1 billion. CEO and co-founder of Agnikul Srinath Ravichandran told in a press conference that “ with the help of government and our investors our product reach at a certain level”

The founder of Skyroot is a former scientist and engineer from ISRO who collaborated with a small group of entrepreneurs. Its launch service provider is located in Hyderabad, Telangana, India.

In recent Skyroot aerospace is busy developing the launch vehicle Vikram, which is named after the father of the Indian space program Dr. Vikram Sarabhai. They are planning to launch many series of Vikram.

The start-up generates around a fund of US$ 11 million.

Pixxel is also a new start-up but different from Agnikul and Skyroot. Pixxel main goal is to build a health monitor for the planet. Kind of constellation. In which more than 30 micro-satellites observing the Earth from space.

Its headquarter is in Bengaluru, Karnataka, and was founded in 2019 by Awais Ahmed and Kshitij Khandelwal the graduate of BITS Pilani.

The company claims that it provides hyperspectral image and global coverage every 24 hours. Therefore company raised funds of approx. US$ 7.5 million till march 2021 in its initial round. Its first satellite Anand was planned to launch in 2021 but due to some technical hitch, Pixxel postponed its launch for space expedition.

ALSO, READ: Russia To Launch Its Own Space Station After Quitting ISS