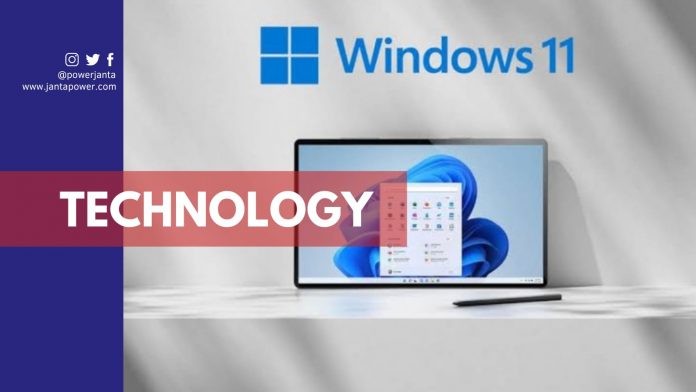 Microsoft Windows 11 is scheduled to reach the world on 24 June. The software giant has been very secretive about the changes that they are making to their new OS. However, the company’s CEO Satya Nadella dropped a few hints about what users can expect at a developer conference in May.

Small modifications are already in action. Microsoft has been keen on updating the iconography in the current operating system. Reports suggest that many of the icons are being carried on from the early editions of Windows 95.

The software tech giant is also expected to fix some of the fundamentals in the windows. A special focus has been kept on the rearranging of apps issues on multiple monitors and better support for Bluetooth audio. Microsoft is also working on its native app store. Probably, there would be some inclusions in terms of titles and as well as payment options.

Microsoft is also expected to reward its developers handsomely to keep the group engaged with the OS. During the Build conference, Satya Nadella stated, “soon we will share one of the most significant updates of Windows of the past decade to unlock greater economic opportunity for developers and creators.”