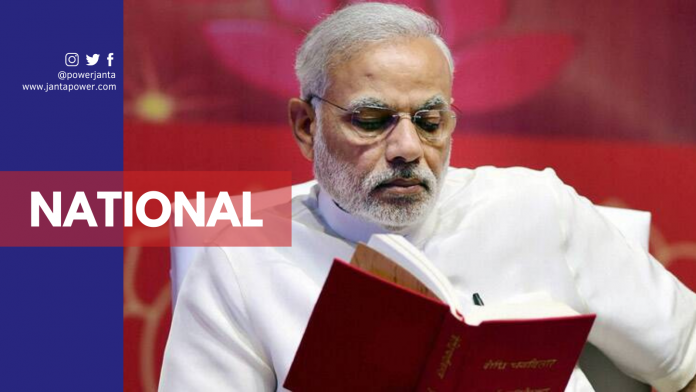 India is facing expanding coal crisis, the fuel needed to generate over 70% of the country’s electricity, drop to its lowest levels in years, just as power demand is expected to rise. After rising electricity demand and a drop in local coal output reduced stocks, more than half of the country’s coal-fired power plants are on high alert for disruptions. These plants have just an average of four days’ worth of fuel on their hands. Raj Kumar Singh, the power minister, has warned that the country could be dealing with a supply shortage for up to six months.

According to data from the power ministry, the disparity between available electric supply and high demand expanded to more than 4 gigawatts, indicating the emergence of power disruptions. India, like its neighbor China, is feeling the effects of a fast increase in electricity demand, a squeeze on domestic mining output, and rising seaborne coal costs. Even India’s situation is more worsening than China’s.

As India enters its festive season, industrial and home consumption typically peaks, potentially delaying the recovery in Asia’s third-largest economy, which has been recovering from an extraordinary 7.3% contraction in the fiscal year ended in March.

There will be power outages if the government does not expand output or imports. Hence, here are some possible steps and certain limitations in India’s coal crisis which government should look at:

Coal India Ltd., the world’s leading producer of fuel, is aiming to expand daily coal supply to 1.9 million tonnes by mid-October, up from roughly 1.7 million tonnes now, which would go a long way toward reducing the gap. Also, the supplies to power plants are currently reduced by 60,000 to 80,000 tonnes per day.

In an effort to alleviate shortages, the government announced that firms that have been granted coal and lignite mines for their own use will be allowed to sell 50 percent of their annual output. Government departments are closely monitoring supply levels in industries, and it’s possible that supplies will be diverted away from industrial users like aluminum and cement producers in order to favor power generation. These industries would be confronted with a choice: reduce output or pay exorbitant costs for imported coal.

Severe flooding has disrupted coal extraction and production in India’s eastern and central regions during the normal monsoon season. It affected mines and important transportation links. Any recovery will be possible only when the rain stops so that mines could resume operations and coal trucks could resume deliveries.

Controls on the supply

Domestic electricity rationing, particularly in rural and semi-urban areas, could be one of India’s simplest solutions. In India, when power generation falls short of what is demanded, the distributors normally limit supplies to certain areas on a cyclical basis. Also, an extension of load-shedding would likely be considered if power plants take any more hits. However, doing this would risk the country’s fragile economic recovery, and will also create new challenges for Modi’s government which is already under fire for failing to create enough employment.

Due to rising power prices, some coastal plants may be able to use high-cost imported coal, reducing some of the pressure on domestic miners. Around three-quarters of the country’s electricity needs are met by domestic coal, with the rest coming from Indonesia, South Africa, and Australia. New rules are being prepared that will allow generation companies to sell excess electricity in the markets, in part to reactivate idled units.

The monsoon rains that swamped coal mines can help in enhancing hydropower generation. After coal, large hydroelectric projects on dams are India’s main source of electricity, and these industries peaks around the rainy season, which lasts from June to October. Hydropower generation is currently above target, indicating that corporations are starting to increase their production.

Even though worldwide prices are already soaring, natural gas may have a larger role to play. India has about 25 gigawatts of gas-based power capacity, but due to high fuel prices, nearly 80 percent of that capacity is idle. Some of the experts from the LNG industry believe that at current prices imported LNG cargoes purchased on the soaring spot market aren’t a viable option for Indian power generators. However, in an emergency, the gas-powered fleet may save the day and avert widespread power disruptions.

All these steps have some potential to handle the power supply interruptions during the coal crisis, but they come with certain limitations and constraints. The government needs to take the right measures that will help in uninterrupted power supply in the country without causing any difficulty to the citizens.