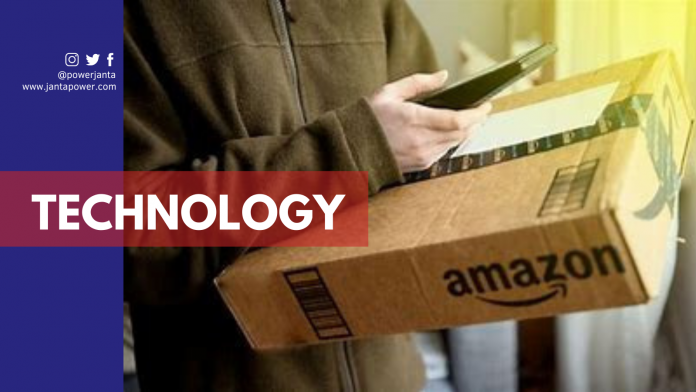 Around for decades, video games have been providing entertainment and pleasures to the adult and child. In 2018 video games done the business of US$134.9 billion across the world. Now the biggest conglomerate multinational Amazon trying to get a foothold in the field of video games. The company had fought a long battle to make a good video game.

Currently, Amazon.com Inc. finally has a hit release and predicting a shining and sharp future in this genre of business. This hit came after decades of failure in gaming.

On Tuesday, October 5, Amazon’s chief Executive officer Andy Jassy said, “games could end up being the largest entertainment genre over the long haul”. For a company with almost a decade of failures in gaming making such a statement shows its bravery. On the other hand, in the form of an $8.4 billion acquisition of Metro-Goldwyn-Mayer, the company has just renewed its commitment to the movie business.

Some time ago Amazon launched an online computer game named New World. In which archer and ax wielders colonize a mythical land. Jassy said, “it’s off to a great start and has a couple of million active players a day. The first four reviews were generally positive with an average score of 81% on the aggregator website Metacritic. Whereas the enthusiast of gamers and viewers on Amazon’s live-streaming website sustained from last week.

PC gamers give more than 77,000 reviews with a critic’s rate to the game as good but not exceptional. Gamers said that they are confused between terribly bored or having a great time. There is an approximately mixed opinion from the viewers or gamer’s side.

The gaming division has faced decades of turmoil, from when it was started. Efforts of Amazon to break into the gaming business had been going on for a long time, even before Jassy become the CEO in July. Bloomberg chronicled published a story in January with the headline, “Amazon can make just about of anything—except a good video game”.

An analyst of BFC intelligence David Cole said, “it’s a way early to say it’s hit. You could say, it’s not a disaster”. Despite this, early signs are encouraging whereas expert advice cautions. Further, he said that we are not expecting a big game but if it wasn’t Amazon, I don’t think you would be paying that much attention.

At a point in time, New World had more than 662,000 active players after a week of its launch, making it the top game by player count.