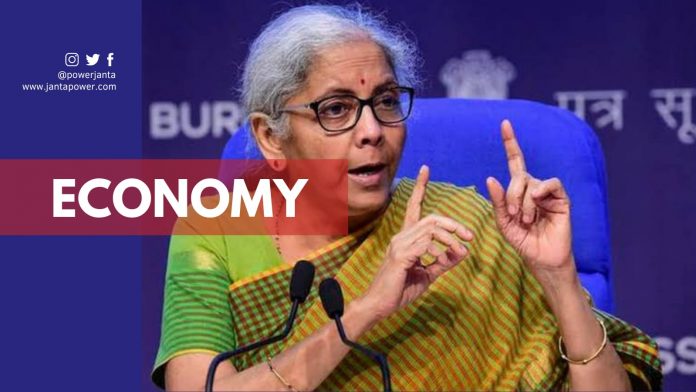 Former Prime Minister Manmohan Singh’s government issued oil bonds and these oil bonds are subject to redemption now. Finance Minister Nirmala ruled out a reduction in excise duty on fuel on Monday while blaming her inability to do so due to the incurred liabilities.

Oil bonds are a type of particular type of security that is issued by the government of India and given to public entities. For example, oil marketing companies, Food Corporation of India, instead of cash subsidies. Sitharaman’s remarks on Monday came as gasoline and diesel prices remained unchanged. Petrol prices have surpassed Rs 100 per liter in several cities. The UPA regime converted oil companies’ under-recoveries as a result of oil subsidies into oil bonds.

“The center and states need to sit down and work forward to resolve high petroleum prices,” Ms. Sitharaman said. “A significant amount is going for interest payment and principal repayment…What unfair burden on me,” the Finance Minister told reporters. “…Even if I want to do something I am paying through my nose for the oil bonds,” she added.

Congress denies that oil bond payments are to blame for the government’s alleged inability to provide relief to the people. Congress leader Randeep took to Twitter to deny the allegations, writing, “please stop falsehood or dare to contradict.” He listed various taxes imposed by the current administration.

The government has to pay Rs 10,255 crore in interest on the bonds that year and the government have been doing it every year since 2015-2016, according to the finance minister. Only Rs 3,500 crore of the Rs 1.34 lakh crore principal has been paid so far. The rest is due for repayment between this fiscal year and 2025-26, she added.

Privatization of the government entities of India: Advantages & disadvantages

Economy during the first 10 years of both UPA & NDA

The Fate Or Dogecoin In The Hands of Musk