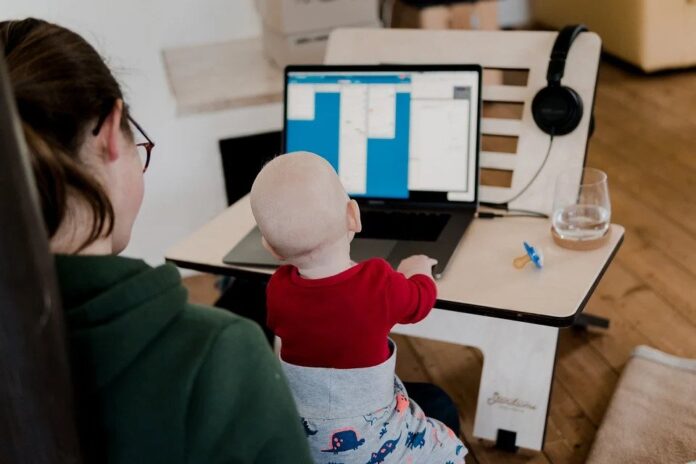 According to a new report by UN Women, there’s clear evidence that even though both genders have seen unpaid workloads increase, women are bearing more burden compared to men.

Women were generally spending three times as many hours as men on domestic chores, childcare, and elderly care. After the pandemic, these workloads have become even more time-consuming. The report shows that women are having an increased workload in almost every aspect of domestic life than men.

The data also reveals that men are reportedly not dedicated to any particular task. A third of women are spending more time cooking and serving meals where the figure for the opposite gender is 1/5th. About 50% of male individuals report that they totally don’t get involved in preparing food.

Research for UN Women by Ipsos in 16 countries shows that before the pandemic, women spent about 26 hours/week on average looking after children where men spent about 20 hours/week. The number for women has gone up by 5.2 hours and 3.5 hours for men, the data reveals almost making it about a full-time job for unpaid childcare for women.

The gradual progress towards gender equality over the past few decades can be reversed. About 28 million women above the age of 25 are expected to have left the labor market altogether in 55 countries in the last year, in contrast to the 24 million men. This poses a great threat to the economic status of a huge number of women. According to the report, the pandemic is likely to push about 47 million women and girls into poverty over the course of 2021.

Even though there are many measures taken under consideration by the policymakers to address the increased workload on women, but the majority seem to be of no avail.

Southern Railways to charge Rs 500 fine for no mask

Janta Power, a part of the Janta Power Media India Pvt. Limited, wants to make things a little easier and convenient for the audience that seeks unbiased news online. We are dedicated towards putting the truth in front of the world. Be it politics, business or sports, and even entertainment or science, our goal is to keep our readers informed about everything that matters in today’s world.
Contact us: info@jantapower.com
© Copyright 2021 © All Rights Reserved Website design & Maintained by : White Gold Technologies
Live Updates COVID-19 CASES