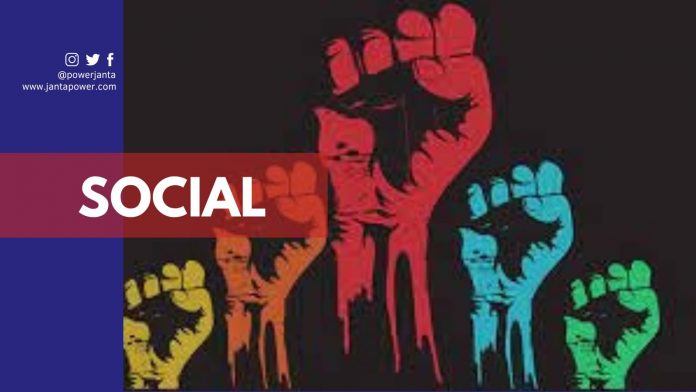 Democracy is the fine art of a government that actually provides stability to the political system, in simple words it means that the system of government that runs in lieu of elections. A representative of the following party leads on the people for a specific period of time; unlike a monarch who rules over the people forever. A democratic representation provides citizens equal status and democratic rights to lead a life of minimal dignity and social self-respect.

Transparency is an essential feature for a democratic form of government because it enables the citizens to clearly have a check over the functioning of the political party. People in a democracy have the right to know what welfare measures the government is about to introduce for the ultimate flourishment of all the sections of society. Transparency basically is the answer that people need from the political party or a specific form of government ( dictatorship).

The election is the mechanism of choosing a representative at frequent intervals of time. The election is that tool of a democratic form of government that enables the voters to choose the person according to them who is actually the best for governance.

Elections help to implement the model code of conduct by which the commission easily can order a repoll or recount of votes in case they think that there was a miss-use of power during the collection of votes.

The election commission also takes care of the administrative class that they acquire at the time of elections to have a check over the field view.

It is the responsibility of the EC to actually conduct free and fair elections without involving any dirty means of holding power.

This concept was established in EUROPEAN countries where voting was first allowed only to rich people after that to only men and finally, after a lapse of a few years, women were successful enough to get voting rights extended to them.

In India, voting rights and the concept of UAF were already discussed in the assembly and the age of voting which was 21 yrs earlier, was reduced to 18yrs in the year 1989.
UAF proved to be the best way through which people became unified, they were now able to choose representatives of their choice who would provide them with the best policies for carrying all sections together.

Before the introduction of Rights, people were often exploited but now the scenario is not the same
Rights were introduced in the Indian constitution from the year 1946–1949 and were made functional from the year 1950; when we finally adopted our constitution.
In 1928 the Motilal Nehru committee wanted to introduce the concept of the bill of rights “Bill of Rights” was one such thing that the government can never oppress and it was the duty of the government to protect rights in case of exploitation.
Here in the democracy of today’s time freedom of speech has actually become very important as a word said against the govt by someone may land him /her in trouble as people are over judgemental and not rational

There is a heavy need for reforms while the election process is on. A developed voters list needs to be maintained so that only those who are eligible to vote can vote. Secondly, the representation of women is a must in assembly. Thirdly, the role of money and muscle power must be avoided in order to conduct a fair and smooth representation of elections.

Lastly, democratic principles like ANTI DEFECTION BILL can be introduced by which abrupt exit of a member can be stoppedHence democracy existing today isn’t perfectly democratic in sense also we as people must allow people of all sects to speak out and should appreciate what others speak

ALSO READ: Highlights Of PM Modi’s Reshuffle Of The Cabinet