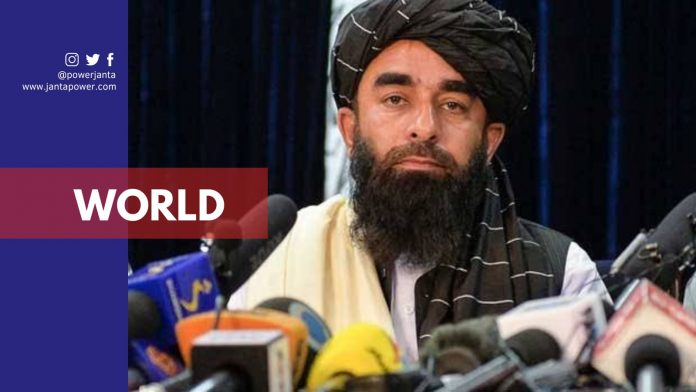 Another shocker from Afghanistan. Reportedly, the Taliban restricts media houses of Afghan from sharing the news and message of Ahmad Massoud, the leader of Panjshir National Resistance Front (NRF). According to a report released by Sputnik, a Russian News Agency, Massoud called for a “national uprising” against the Taliban on Monday.

“Taliban restricts media from circulating the call for resistance against the movement issued by Ahmad Massoud, one of the leaders of the National Resistance Front (NFR),” the Russian News Agency reported citing Al Arabiya News.

It was also further reported that the Taliban has prevented former Afghan President Hamid Karzai and former chairman of the High Council for National Reconciliation Abdullah Abdullah from meeting with their fellow citizens. All this was the result of Ahmad Massoud calling for a “national uprising” against the Taliban on Monday.

In the particular audio message sent to the media, National Resistance Front commander Ahmad Massoud said, “Wherever you are, inside or outside, I call on you to begin a national uprising for the dignity, freedom, and prosperity of our country,” Al Jazeera reported.

Meanwhile, there have been contradictory reports regarding Panjshir. The last Afghan province, Panjshir was reportedly conquered by the Taliban, at least that’s what the Islamist group has claimed. Victory aerial gunshots were captured as well. However, the NRF rejected the claim almost immediately. On the fateful day of August 15, the Taliban entered Kabul and dethroned the US-supported civilian government.

Panjshir was considered to be the last stronghold of the National Resistance Front, led by Ahmad Massoud and former Vice President Amrullah Saleh. On Sunday, however, Massoud showed signs of diplomatic approach and said he was ready to cease fighting and start negotiations. His condition was that the Taliban must abandon the province.

However, the Taliban denied and a full-on war broke out between the two groups. Panjshir resistance spokesperson Fahim Dashti died in a crossfire with the Taliban on Sunday. The situation is only getting worse from here on out.