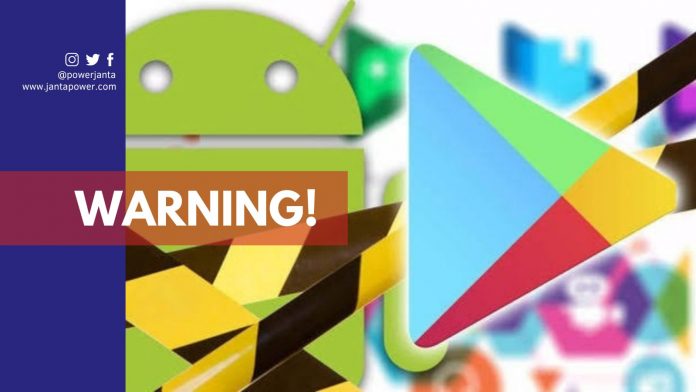 In this information era, data is considered to be the strongest weapon. Therefore, those who have access to more data will have more power in their hands. Every giant tech company, whether it is private or government, wants to collect more data by any means. Their goal is to control and manipulate the needs and wants of people. A recent report by Avast, a digital security company claims that many Google play store apps were engaged in leaking user’s personal data.

Google play store is known as one of the most secure downloading platforms for android users. However, Avast discovered that more than 19,000 malicious and faulty apps are present on the platform which can probably leak the user’s data. These apps can put the security of your device at risk that can be dangerous. According to Avast 19,300 apps were found on the Google play store that reveals the user’s data in the public domain. They found flaws in their firebase. Firebase is working as a storage for user’s data.

The apps related to food delivery, gaming, mail, workout, and many more are affected by this leak. This was not the issue of a particular country and region, it was seen worldwide including America, South-East Asia, Europe, and other countries.

Firebase which can be used by developers in developing apps for Android devices can keep their firebase visible to other developers. Therefore, it makes the information on the database, public.

Researchers of Avast lab looked at 180,300 publicly available firebases and found that more than 19,300 firebases, which is 10 percent of the total number, we’re exposing the data to unauthenticated developers. These firebases were public due to misconfiguration by the app developers. These instances increase the risk of theft of data stored and used by apps. This can be very fatal for the general people, business, and legal work.

Whereas Avast provides some guidelines to stay safe from malicious and faulty apps.