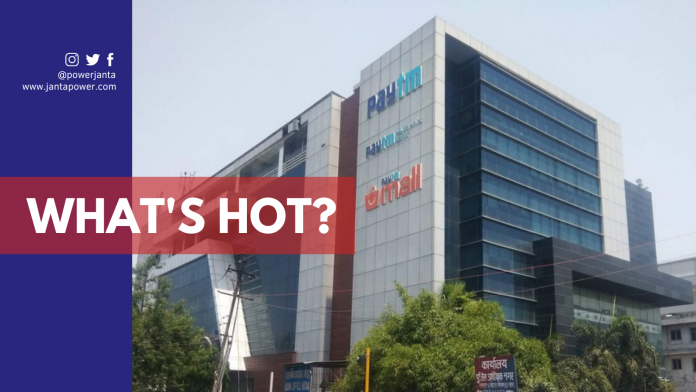 “Bitcoin is still in a regulatory grey area if not a regulatory ban in India,” Deora said. “At the moment Paytm does not do Bitcoin. If it was ever to become fully legal in the country then clearly there could be offerings we could launch.”Until the judges removed the prohibitions in March 2020, India’s central bank essentially outlawed cryptocurrency trade.

The government has pondered enacting crypto law since then, but the Reserve Bank of India remains sceptical and continues to argue for its prohibition. Paytm is preparing to open public subscriptions for its 18,300 crores ($2.5 billion) initial public offering (IPO), after selling nearly half to anchor investors. The listing is set to go live in mid-November.

“Pre-IPO is always just an option for companies heading for a market debut and it’s not exercised by most companies. It makes sense to put the Pre-IPO option in the DRHP, as otherwise the company cannot raise any primary capital. Companies end up not taking up the Pre-IPO option as it only delays the process,” said one source.

ALSO READ: Why Ethereum Can Be Your Lucky Charm For Investment Over Bitcoin?