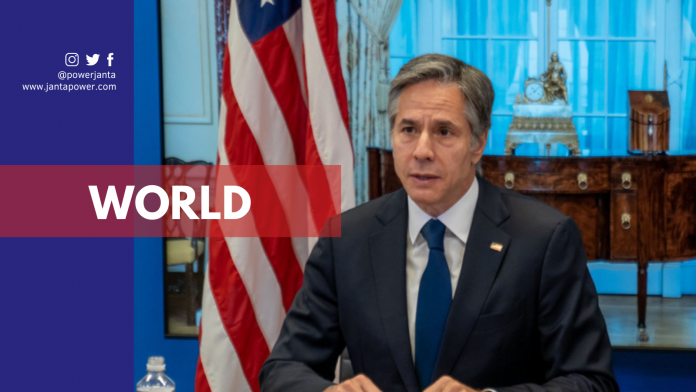 The United States has made a prominent statement accusing Pakistan of harboring Taliban leaders, including terrorists and Haqqanis. The White House will also be scrutinizing its relationship with Pakistan in the coming weeks, said US Secretary of State Antony Blinken on Monday. Both the parties are most likely to formulate what role Washington would want Pakistan to play in Afghanistan.

After the predetermined collapse of the US-backed Afghan government, the US Secretary of State alleged to the House of Representatives Foreign Affairs Committee that Pakistan has a “multiplicity of interests some that are in conflict with ours.”

“It is one that is involved hedging its bets constantly about the future of Afghanistan, it’s one that’s involved harboring members of the Taliban… It is one that’s also involved in different points of cooperation with us on counterterrorism,” Antony Blinken said.

Lawmakers asked if the White House would be reconsidering its relationship with Pakistan. Blinken stated, “This is one of the things we’re going to be looking at in the days, and weeks ahead – the role that Pakistan has played over the last 20 years but also the role we would want to see it play in the coming years and what it will take for it to do that.”

After the hasty withdrawal of the United States from Afghanistan, thousands of US-allied Afghans were left behind. Currently, the United States and most of the Western countries are in a tough spot after the Taliban took control of Afghanistan. The standpoint is clear. The countries are quite reluctant to accept the Islamist group even though the reality demands it. The countries have to come to terms with the Taliban group in order to prevent a grave humanitarian threat.

According to various sources, Pakistan has had deep ties with the Taliban. The US Secretary of State has accused Pak of supporting the group as the Taliban kept its battle ongoing against the US-backed government in Kabul for 20 years. However, these charges were denied by Islamabad.

Meanwhile, Pakistan is also considered to be one of the two countries, apart from Qatar, that has the most influence over the Taliban. It is also believed that both these countries are used by many senior Taliban leaders as safe houses who have allegedly escaped after the US invasion of Afghanistan in 2001.

ALSO READ: The Haqqani Group: Why Are They A Serious Concern For India?