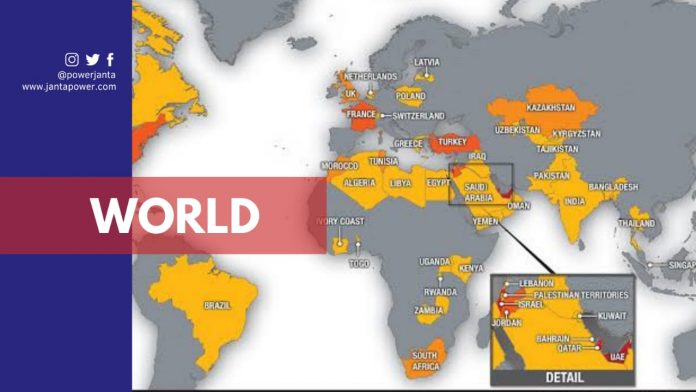 India has become the latest country to initiate an investigation into the problem, three months after a group of media organizations reported that politicians, journalists, and activists may be targeted for surveillance using NSO Group’s Pegasus software. However, India is not the only nation that is probing the Pegasus row following the massive controversy regarding it.

Several nations, notably France and Hungary, have initiated their own investigations after the list of people targeted was revealed in July 2021. The Supreme Court on Wednesday appointed a three-member expert team, led by retired SC judge R V Raveendran, to investigate the alleged use of Pegasus for targeted monitoring in India.

The Supreme Court stated that every individual “requires protection against privacy violations,” and that the State’s invocation of national security does not make the court a “passive observer.” Over 300 Indian mobile phone numbers were on the list of prospective targets for monitoring using Pegasus malware, according to a consortium of news organizations.

The leaked list included the phone numbers of Congress leader Rahul Gandhi, political strategist Prashant Kishor, and two Union ministers (Ashwini Vaishnav and Prahlad Patel). The software was exclusively supplied to governments, according to NSO Group, and not to private companies.

Azerbaijan, Bahrain, Kazakhstan, Mexico, Morocco, Rwanda, Saudi Arabia, Hungary, India, and the United Arab Emirates are suspected to be NSO clients who were inputting numbers into a system (UAE). More than 45 nations across four continents were represented by the phone numbers chosen.

After it was discovered that President Emmanuel Macron’s phone was on a list of prospective monitoring targets, France was among the first countries to initiate an investigation. The hacked database also included the phone numbers of a former French prime minister and the majority of Macron’s Cabinet members.

Hungarian authorities opened an investigation on July 22 after an investigative media site disclosed that the phones of over 300 Hungarian citizens had been identified as probable monitoring targets.

In July, Israel formed an inter-ministerial committee to investigate the charges against NSO Group, and members from multiple authorities paid a visit to NSO’s office. The administration also hinted at a future “examination of the entire question of issuing licenses” for cyber exports.

A Horrifying Story Of All Young Daughters Of Afghanistan