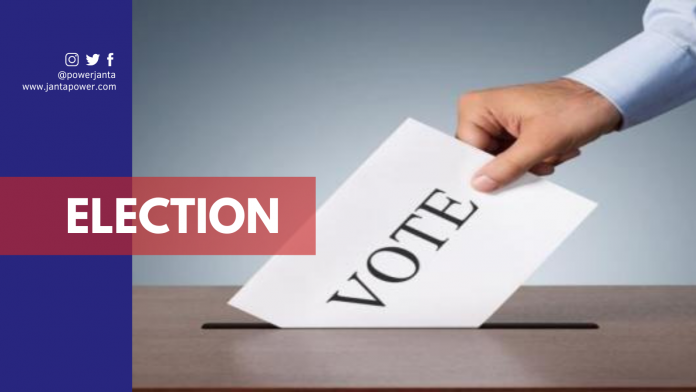 Right now, the present government of Punjab is in an unstable form. There is a political war raging within the present ruling Congress and an upcoming assembly election will be going to happen in November. Punjab election is one of the elections that no one has been ever predicted the date. Within Congress’s changing fortunes, there will be a chance to change the government in the state.

Upcoming state election Aam Aadmi Party is the new challenge for the ruling party congress and veteran challengers like Shiromani Akali Dal and a quietly out but not dead BJP. This three-episode expected in November still determines the course of the election.

In 2015 Faridkot sacrilege and police fringe cases were the events in which the special investigating team (SIT) completing their probe. The high court fixed the six months deadline for the same that will ends early in November.

At the same time, the high court also expected to announce unfold the sealed package into the drug investigation completed over two years ago. Without any doubt, Navjot Singh Sidhu in his letter to the Congress President Sonia Gandhi mentioned these two points at top of his letter.

Will this congress’s actions result in against Badal family or in the words of Badals it is only a political vendetta. Political opinion in this assembly election of Punjab will very much be dependent on the emotions of voters. That means Sukhbir Singh Badal, the Chief Ministerial face of Akali Dal will get sympathy from voters or voters takes action against him due to these charges.

Top Punjab Congress leader said, “the biggest emotive cases in Punjab is the sacrilege and police fringe. It led to Prakash Singh Badal losing the election in 2017. Therefore if action is taken against Badal then once again public will rally behind the congress. So action against drugs case will help”.

The second biggest event that could impact the upcoming Punjab election is the declaration of the Chief Ministerial face by the Aam Aadmi Party (AAP). AAP chief Arvind Kejriwal promised Sikh as the face of Punjab CM. this may become a game-changer for the AAP in the race.

The third and most deep wound for the Congress was the resignation of Captain Amarinder Singh who is expected to form a new party or maybe alliance with BJP. Lastly, his sole aim was to hurt congress. The old warhorse Singh moves up his sleeves with a single point agenda that is to harm Congress.

Why Priyanka Gandhi’s Airport Meetings Are Vital For UP Polls?