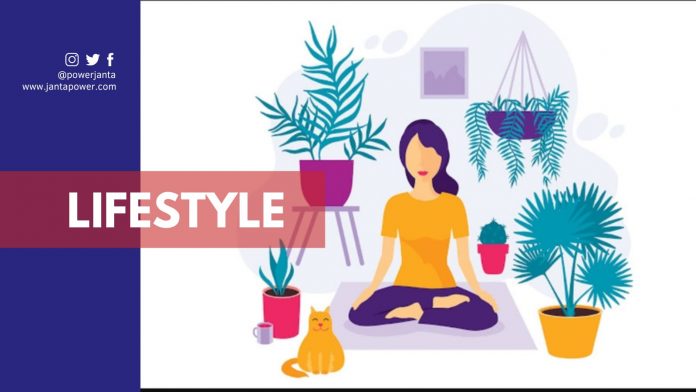 Every year World Mental Health Day is observed on October 10. As per WHO, every 40 seconds someone loses his/her life by suicide. This is the result of mental abnormalities and disorders such as depression, Bipolar disorder, etc. Hence, the World Mental Health Day 2021 initiative was started to promote awareness about common psychological illnesses and eradicate the stigma associated with them.

During the COVID-19 pandemic, people’s mental health has been severely impacted. Some groups have been particularly affected, including health and other frontline workers, students, persons living alone, and those with pre-existing mental health disorders. Furthermore, assistance for mental, neurological, and substance use disorders have been severely hampered. The rise in suicide cases during the pandemic is frightening and alarming. Hence, now it became more important to make people aware of mental health.

On October 10, 1992, the first World Mental Health Day was observed. Richard Hunter, then-Deputy Secretary-General of the World Federation for Mental Health (WFMH), established it as an annual activity of the WFMH. In its starting year, the Day didn’t have a distinct theme. Its broad goals were to promote mental health advocacy and to educate the public about relevant mental issues. One of the main activities to commemorate the Day in the first three years was a two-hour program aired worldwide via the US information agency satellite system from studios in Talahassee, Florida. Later in 1994, the Day was celebrated with the theme “Improving the Quality of Mental Health Services throughout the World.”
WHO also supports World Mental Health Day by promoting awareness about mental health concerns through its strong ties with health ministries and civil society organizations around the world. The WHO also assists in the creation of technical and communication materials.

The WFMH has announced the theme for World Mental Health Day as “Mental Health in an Unequal World.” As the world is becoming increasingly polarized, with the very wealthy becoming wealthier and the number of people living in poverty remaining far too high, this theme was chosen by a global vote involving WFMH members, shareholders, and supporters. In many nations, inequalities based on race and ethnicity, sexual orientation and gender identities, and a lack of respect for human rights, have affected people’s mental health. This year’s theme will emphasize reducing the mental health treatment gap between “have” and “have nots.”

It’s been reported that 75% to 95% of people with mental problems in low- and middle-income countries are unable to obtain any mental health treatments, while in high-income nations the facilities are not up to the mark. The lack of investment in the mental health budget resulted in intensified mental health treatment gap. The Covid-19 pandemic has broadened this gap.

Hence, the campaign ‘Mental Health in an Unequal World’ for World Mental Health Day 2021 will allow everyone to focus on the issues that perpetuate mental health inequality locally and worldwide. It will help civil society organizations play a more active role in addressing inequality in their communities. Also, it will encourage academics to communicate about mental health disparities, as well as practical solutions. The campaign for World Mental Health Day in 2021 will allow people to come together and act together. It will help in addressing inequalities to make people experience good mental health.

Mental Health has always been considered as a stigma and given less value. Now, it is time to take mental health as seriously as physical health. Everyone should come together and support each other. Instead of making fun of someone’s mental disorder, we need to hold their hands and help them overcome it. It is high time to act and act seriously.