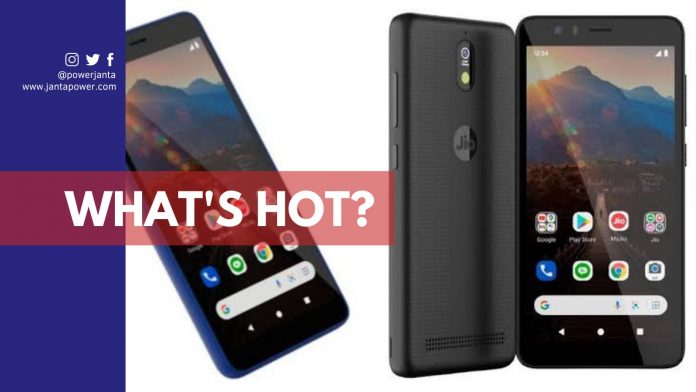 Earlier in June, Jio announced that JioPhone Next would be launched on September 10. However, the date is postponed. Today, Reliance Jio has announced that the JioPhone Next will be available ahead of Diwali which is on November 4 this year. The affordable smartphone is jointly developed by Google and Jio.

In a statement, Jio said that both the companies have made “considerable progress” towards launching the smartphone, and currently it’s under advanced trials. The price of the phone is not revealed yet. However, it is expected to cost around Rs. 3,499, or $50.

Why does the JioPhone Next launch get delayed?

The global shortage of semiconductor chips has badly impacted and disrupted the automobile, PC, video game consoles, and smartphone industries. Hence, this is considered as the main reason behind the delay of this affordable, made- for- India smartphone.

In a statement, Jio said, “Both companies have begun testing JioPhone Next with a limited set of users for further refinement and are actively working to make it available more widely in time for the Diwali festive season. This additional time will also help mitigate the current industry-wide, global semiconductor shortages.” It said that this “extra time” will help them in handling the shortage of semiconductors.

Specifications of JioPhone Next

Reliance Jio has not revealed much information about the specifications of the JioPhone Next. However, it has given some crucial details on the smartphone. Jio stated that the device and the operating system will offer “premium capabilities” that were mostly associated with powerful smartphones until now.

JioPhone Next will be a revolutionary device in the Indian smartphone market as it comes with all the basic and useful features of a smartphone. But the sweet spot is its price which is expected to be at the base level. In other words, it will be the most affordable smartphone in the world. This will help low-earning people to enjoy the features of a good smartphone without worrying about their budget.