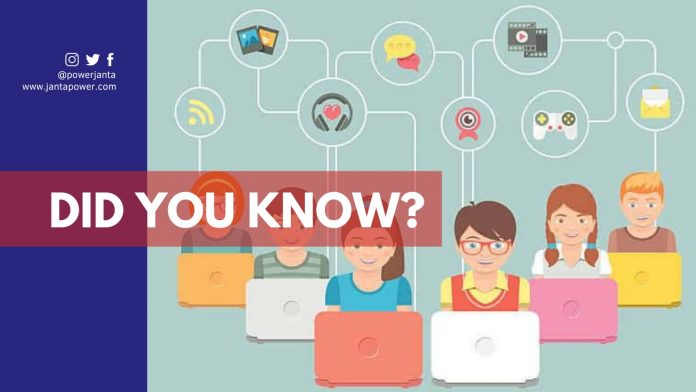 Children of this generation are already so much in contact with technology and the pandemic made virtual learning a trend for the kids. Therefore physically present in schools is the dependence on technology. This exposure to the gadgets made our children addicted to it and that is the thing parents have been more concerned about.

Since the pandemic came children spent more time with gadgets as compared to anything else. They become more dependable on technology for everything. Such as study, playing, searching for new things, and for other entertainment. This has given parents many sleepless nights. Technologies snatch the normal life of kids of being outdoor, playing physical games with other children, and use computers minimally. Whereas parents do not understand what to do with this concern, they don’t see any solution.

According to a recent survey, four out of five American parents think it is harder to raise today’s children than when they were growing up. In the survey, 2,000 American parents participated and 80 percent was believed that today’s parenting is more difficult and challenging than 30 years ago. The reason is the growing involvement of technology in their daily life. It has started to play a giant role in everybody’s everyday lives, whereas children are unable to understand its pros and con.

The survey was conducted by OnePoll on behalf of Smith Micro Software. As per the report of the survey 86 parents had supported that due to the exposure of technology, today their kids grow up quicker than 30 years ago. They all came out with that their kids got the internet-connected devices at the age of seven. Whereas 23 percent of parents accepted that between the age of three to five their kids have access to the internet.

According to the survey, an average of 43 percent of free time kids is spending on some type of internet-connected device. Four out of five parents accepted that they allowed their children more screen time to entertain themselves in the pandemic. Whereas four out of 10 parents said that their kids consume more than 5 hours of screen time every day in entertainment.

Recently US government told that Facebook is just like big tobacco. This study also backed the US government by including dangerous interaction on social media(55 percent) is in the top online concern and with 54 percent viewing inappropriate content is the second topmost concern of the parents. Following this cyberbullying 38 percent and violent video games 23 percent as concerning.

86 percent of parents admitted that they regularly educate their children about the dangers of the internet and online safety. Whereas 88 percent accepted their responsibility to monitor children’s online activity. Therefore 55 percent of parents ended up arguing with their kids.

ALSO, READ: The Comeback Of Snapchat In India!