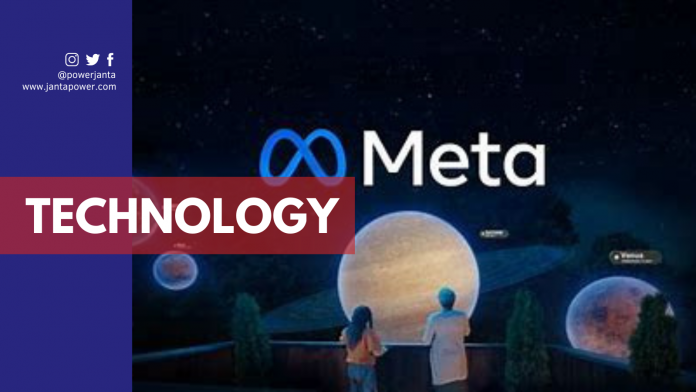 Sounds confusing? Most of us have a lot of catching up to do, because this vision, according to the millionaire Facebook creator, could very well be our future. Zuckerberg’s video was an attempt to introduce us to the metaverse, a hypothetical future world of interconnected digital platforms, a merging of virtual and augmented reality with, well, reality, that he and much of Silicon Valley believe is our brave new frontier.

Following a barrage of damaging findings and criticism aimed at the security of his social media platforms, the internet mogul announced that his firm, Facebook, will be renamed, Meta.

Is META safe? In recent weeks, Zuckerberg’s social media platforms have come under fire for their lack of safety. Privacy and security are two major concerns for the future metaverse. Trolls, advertisers, hackers, and even governments might use not only ‘traditional’ data like gender and age, but also our body language, movement, moods, and biometrics. Our thoughts, information, and community could be twisted even more than they are today.

Facebook declared that $50 million would be invested “responsibly” in the metaverse, with funds going to a variety of organisations and academic institutions.

In a decade, Zuckerberg estimates a billion people will be using it, and he wants his newly renamed Meta to become a “metaverse business,” announcing plans to hire 10,000 people across the EU to help him achieve that goal.

The presentation also mentioned that they don’t want to surprise people with new technology and that as the metaverse is constructed, they would need to collaborate with policymakers and governments. However, the specifics of how privacy will work in this metaverse are still unknown. And, given the metaverse’s desire to be all-encompassing, how ‘Meta’ deals with privacy will undoubtedly be a closely scrutinised feature of this new universe.