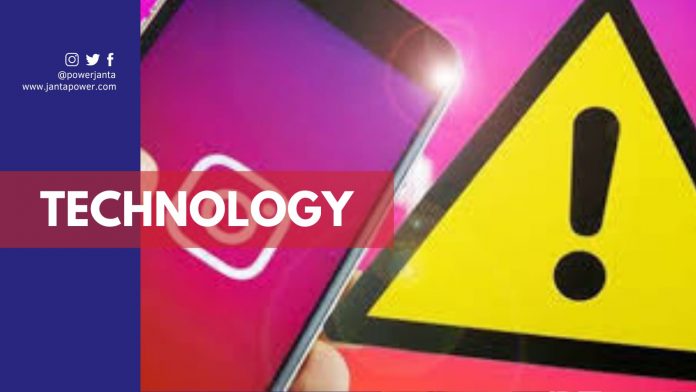 On Friday, October 8 Facebook Inc confirmed that their social media sites, Facebook and Instagram went down for the second time worldwide in the same week. This happened within 48 hours after the company had suffered a six hours outage. The outage was triggered by an error during routine maintenance on its network of data centers.

In the meantime, multiple users faced trouble accessing the apps and using its services. Facebook Inc said that some were unable to refresh and load their Instagram feeds, whereas some users were unable to send and receive messages on Facebook Messenger. In India, the extent of outages was less whatsoever.

On Friday, the photo-sharing platform Instagram reassured its users that it had fixed issues that has blocked access to its service a day before. Instagram tweeted, “Everything should be back to the normal now, things have been fixed. Thank you for bearing with us”.

According to web status monitor Downdetector, which monitors some of the most heavily visited websites in the world, reported that there were 36,000 reports of malfunctioning for Instagram. Among that, 58 percent of people reported issues with the app while 23 percent reported regarding the server connection. About 800 incidents of reporting issues for Facebook Messenger.

According to Downdetector, the outage on Monday was the largest which had ever seen. The company blocked access to apps for the billions of users of WhatsApp, Facebook, and Instagram. The status monitoring group only tracks outages which might have affected a larger number of people. It tracks outages by gathering status reports from a series of sources, including the user’s error submitting on their platform.

Meanwhile, desperate social media users flooded Twitter with memes on Friday night. They showed their frustration through memes at the second outage and wanting to get back on their virtual social life. It shows how the world is completely dependent on social media now.

While the platforms were inaccessible the company apologized for the disruptions, it also caused the social giant a fall of stocks by five percent. Instagram down again along with Facebook on Friday seems to be minor as compared to the Monday outage. Some users were only troubled while posting photos, while others were not able to refresh their feeds.