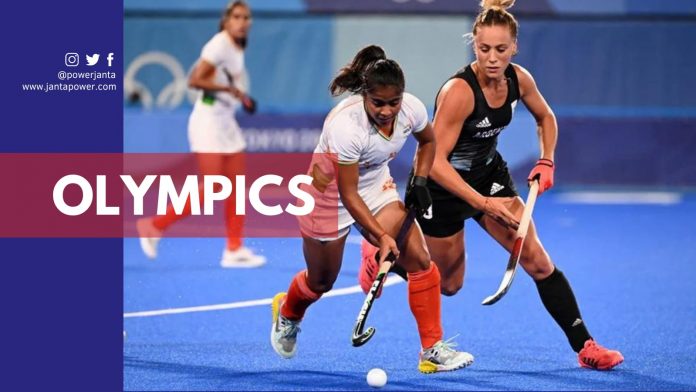 Heartbreak for India as the women’s team also lost their semi-final match. The Indian women’s hockey team lost the match 1-2 against Argentina today failing to excel to the finals in the semi-finals at the ongoing Tokyo Olympics.

Maria Barrionuevo was the star for Argentina as she converted two penalty corners to give Argentina the lead they needed to win the game. One goal in the third quarter and another in the second is what was needed to push India out of the race.

Barrionuevo scored the equalizer from a penalty corner in the second quarter, ending India’s first-quarter lead of 1-0. Things were looking good for the Indian side when Gurjit Kaur scored the early 2nd-minute goal. India reached the semi-final by defeating the world champions Australia 1-0, which made the possibilities of reaching the finals easy. On the other hand, Argentina beat Germany by 3-0 to secure their spot in the semis.

This is the first time the Indian women’s team has reached the semis at the Olympic game. Gurjit Kaur also scored the winning goal to reach the semi-finals. Kudos to the 18 fearless and determined young Indian women who gave their heart and soul to win the stunner against the three-time champions on Monday.

Led by Rani Rampal and master tactician Sjoerd Marijne, this young Indian women’s hockey team exceeded expectations. India’s best performance in Olympics was way back in 1980 where they finished fourth out of six teams. However, this defeat would not be seen as a defeat. It will be a lesson for these youngsters and the wake-up call for the world of Hockey. This Indian women’s hockey team would look to surpass this achievement as well in the coming years. We believe in our team and hopefully, this team will play their first-ever Olympic final in the coming years and win it in the most legendary way!