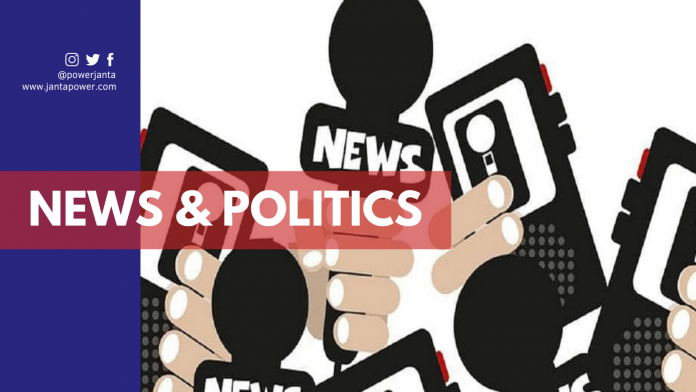 Recently someone stated that instead of doing its job as the watchdog, nowadays, media transformed into a lapdog of the government. Indian media always play a major role in society, especially in a democracy. Media helps to shape our society.

If media works as a watchdog of society then it makes our society more democratic by informing us about the harsh truth behind the scene and by revealing the real intention of corporates and politicians. On the other hand, if the media works for corporates and politicians by helping them in spreading their propaganda, for its personal gain then it becomes a lapdog and it will be threatening for our society and for democracy.

Previously journalism was a kind of mission to inform, act and save society. Therefore Gandhian journalism was to make people aware of their rights and wrong intentions of the state. After Independence Indian media became a cluster of professionals whose work was to deliver the news as it is to the public. Most of them were not done any research or investigations to find out the suppressed truth. Whereas, after 2014 things began to change. Some media houses were not only opted to toeing the government line but acting as a propaganda cell for the government.

Whereas in the current scenario Indian media is no more a watchdog. People have been detained and thrown in jail just to utilize their freedom of speech and a lot of human right violation have been happening. Due to the pandemic, many lives are dead. But the media blindly engaged in spreading government propaganda. Therefore, in the recent World Press Freedom Index, in 180 countries India ranks 142.

ALSO READ: Journalism during the time of COVID19