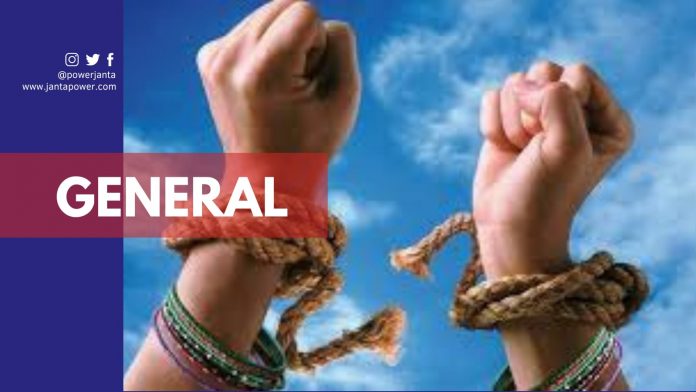 Media is considered to be one of the most essential communication outlets, which helps in disseminating information all across the nation. The sole purpose of media is to educate, raise awareness, inform and entertain the masses by their relevant tidings. However, in recent times media expression is getting subjected to reasonable restrictions in many countries, which might put a dent in the ideas and thoughts of the media in various fields, snatching their absolute freedom.

HISTORY OF MEDIA CENSORSHIP IN OTHER NATIONS

There has been a long history of censorship in many dictatorships, communist and democratic nations which shows us that when media expression is suppressed, there is a lack of transparency between the citizens and the administration which establishes an unhealthy relationship between the two.

It can be seen that in the 20th century, strict restrictions were imposed in the USSR on the media in 1917 by revolutionary rulers which lasted till the 1980s. The new order of the USSR caused drastic political and economic changes, but also culture, education, and religion were subjected to revision, all with the idealistic intentions of relieving the new Soviet citizen of the suppressive yokes of feudalism. Hence religion, regarded as gross and misleading superstition, was targeted only a few months after the revolution. In 1922 also, a central censorship office was formed and was named Glavlit, whose function was to purge the expressions of the soviet society who regarded the new order as destructive. Not only this after the Stalin regime censorship and restrictions on media expression became elaborate and methods of suppression turned out to be more sinister.

Post this in the 21st century we still can see that in Russia, under the presidency of Vladimir Putin that the government closely monitors contents of print media and online journalism on several social media platforms, multiple media outlets were blocked while some were under close scrutiny.

OUTCOME AND EFFECT ON THE MEDIA

Due to the disruption in the media by such governmental bodies, it’s tough to have a critical viewpoint towards the administrations. News and information which is presented in a sugar-coated way hamper the ability of people to learn what the government is doing for its subjects and how it’s showcasing itself in the world,

Henceforth, when restrictions are imposed on media expression, the government is harming itself by hiding the truth, facts, and stories which everyone deserves to know because the administration also has certain pros and cons just like everything in the universe does.

INDIAN MEDIA MODEL OF CENSORSHIP AND ITS OUTCOME

Amongst other democracies, we can see that in India too, the media expression is getting suppressed in some ways or the other which makes it tough for stories to reach the masses in an unbiased manner. The government tends to showcase only such information in front of its people, which will enhance its reputation in the world market.

Even though there aren’t any official diktats regarding the restrictions on media, still it can be seen that the media expression isn’t independent enough. Instead of having a critical approach towards a particular policy or decision taken by the government, several media outlets only present the positive side of it and the impact that it will have on the upper sections of society.

The dearth of independence in the media makes it tough for journalists or other media persons to ask transparent and direct questions of national interests to the leaders.

The point of concern here is that even if enough reasonable restrictions are there to prevent ‘fake news, things that can incite violence and other minor threats, it should not exceed its limit that it quells the truth on a frequent basis because it can be seen that in today’s time defamation laws are misused to embroil editors and reporters in frivolous cases that can take years to shake off, hence reasonable restrictions must be only used if a certain activity intimidates national security, as mentioned in the constitution.

Wrongful clampdown of media expression handicaps the health of democracy as only biased information gets to reach out to the masses due to which they cannot make an unbiased point of view towards a particular administration, this also limits the ability of people to choose representatives who will be best for the governance.

Biased information of a government body in a democracy can lead to political turmoil in the world’s sphere as there will be certain facts that will be presented in the world market that can be used as a weapon against the country itself, this will lead to instability in political, economic and social connections with different nations.

As quoted by Mahatma Gandhi that “Freedom of the press is a precious privilege that no country can forego”. It should always be ensured that in different administrative setups, governments must live up to their obligation to protect freedom of the press, even and especially during an emergency.

There should be no state censorship or undue restrictions on the free flow of information. All efforts must be made to provide and maintain access to the internet and other communication platforms. governments should focus on combating falsehoods by delivering clear, accurate, and up-to-date information at all times.

Lastly, confining truth and courage into a cocoon by imposing restrictions prohibits the ideals of development that, if allowed to be presented could transform the lives of people in the state on a macro level.