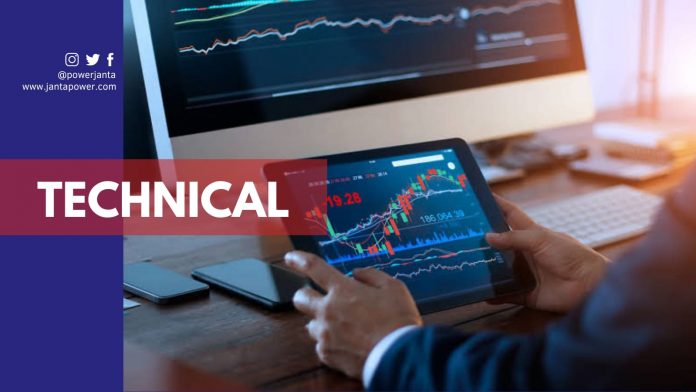 Forex trading, selling global currencies, is the world’s largest and most liquid market. Currency pairs are the two currencies involved in a transaction. The Indian Rupee is the country’s currency, and the Reserve Bank of India (RBI) is in charge of monitoring the market movement.

This means that RBI handles intervening when necessary. The INR continued to rise in early August 2021, reaching a six-week high fueled by gains in domestic stocks. A senior trader said, “There seem to be good flows into the market and not much resistance from the RBI so far.”

Forex trades occur when the buy and sale of one currency for another happens as part of the same transaction and at the same time. The two currencies in the transaction form a pair. The three letters represent each one – the first two letters denote the country’s name, and the third letter represents the currency’s name. Indian Rupees: INR, US Dollar: USD, Eastern Caribbean Dollar: ECD, Australian Dollar: AUD, Japanese Yen: JPY, and other currencies

Is Forex Trading Legal in India?

The RBI pass a circular in 2013 prohibiting forex trade through electronic or internet trading portals. Forex trade is legal when done through specific foreign exchange trading platforms. The Indian government has restricted trading for Indian residents to only currency pairs.

The Foreign Exchange Management Act 1999 is illegal forex trading in India, resulting in imprisonment or a fine. But, it is worth that there is no prohibition on NRIs engaging in foreign exchange trading in India.

ALSO, READ: Personal Finance Lessons That Can Be A Game-Changer