Just like you, even your favourite Bollywood celebrity have nicknames too! No matter what you think about they all have some weird names that will make you go ROFL! Priyanka Chopra’s ‘Mithu’ to Anushka Sharma’s ‘Nusheshwar’ let’s scroll through some celebs unique and chucklesome nicknames. 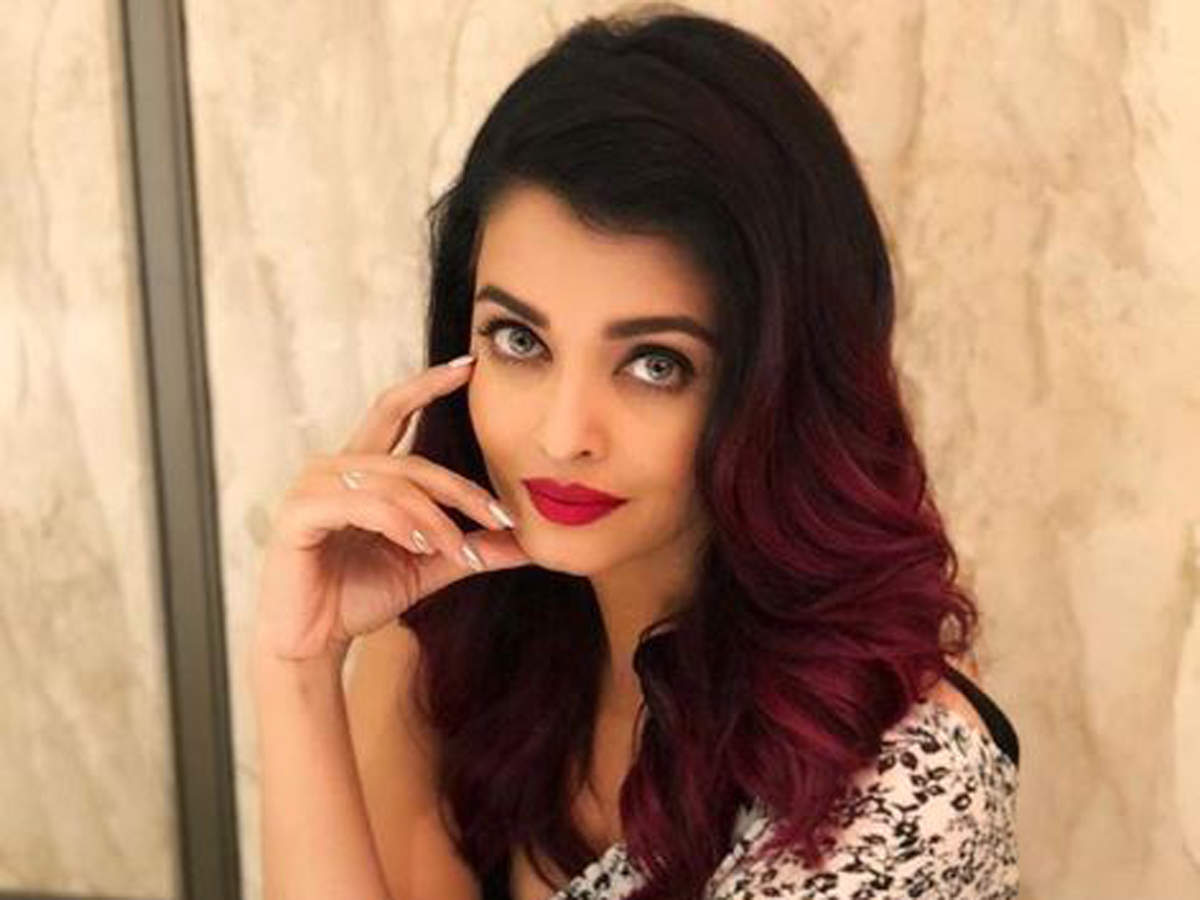 Aishwarya Rai Bachchan is unquestionably one of the most attractive women in the world. While her fans has often heard calling her Aish, the Bachchan Bahu has an actual nickname e is ‘Gullu’. Yes, it is far away from her now personality and beauty, it is what she was lovingly called by her family. 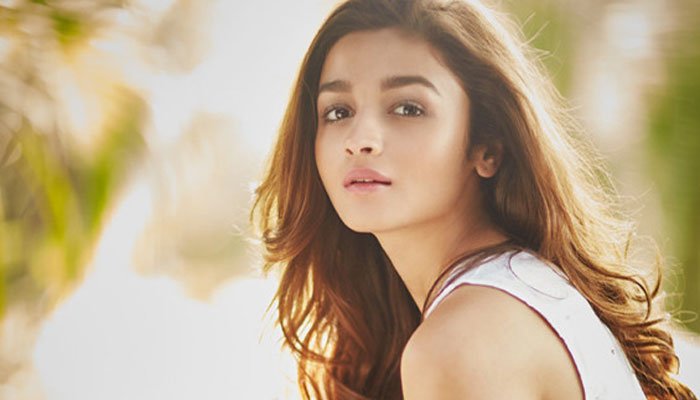 Alia Bhatt is now quite famous in the glamour industry and has climbed the success ladder in Bollywood with her brilliant performances. The actress is also one of the most beautiful actresses in the industry. While she boasts a stunning figure now, she was quite healthy during her teenage days and her friends apparently called her ‘Aloo’ which then became her nickname. 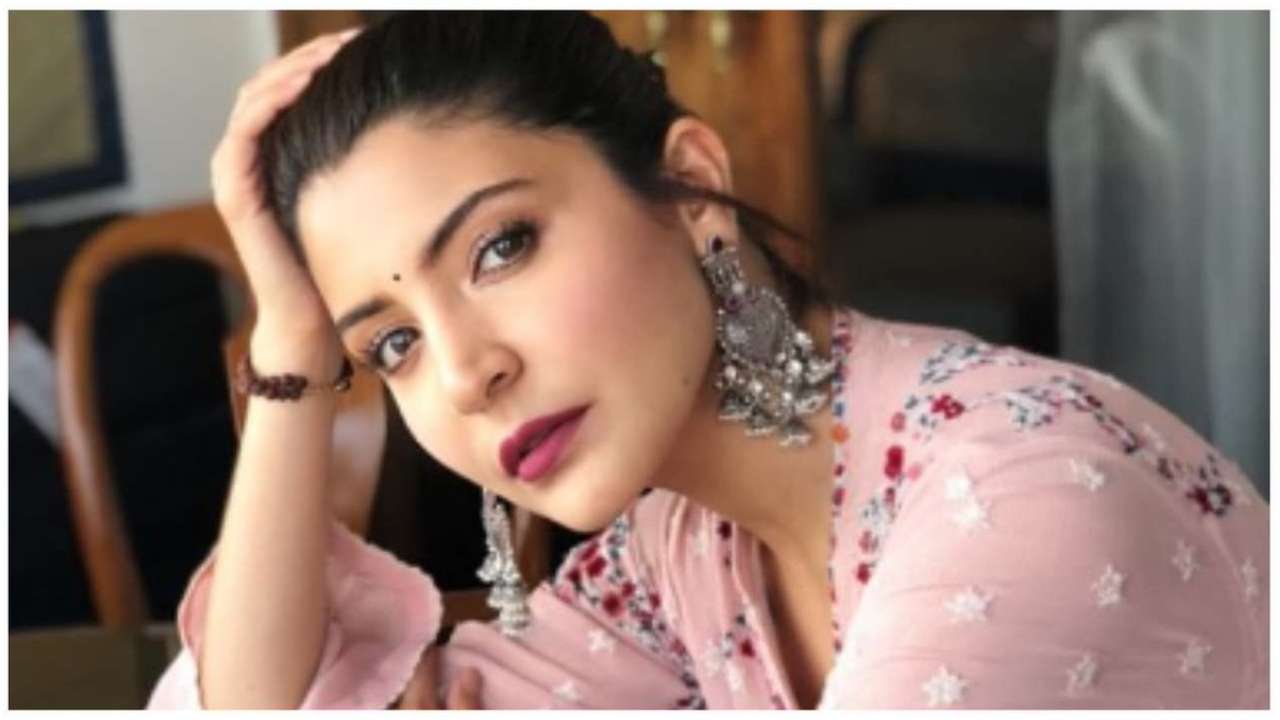 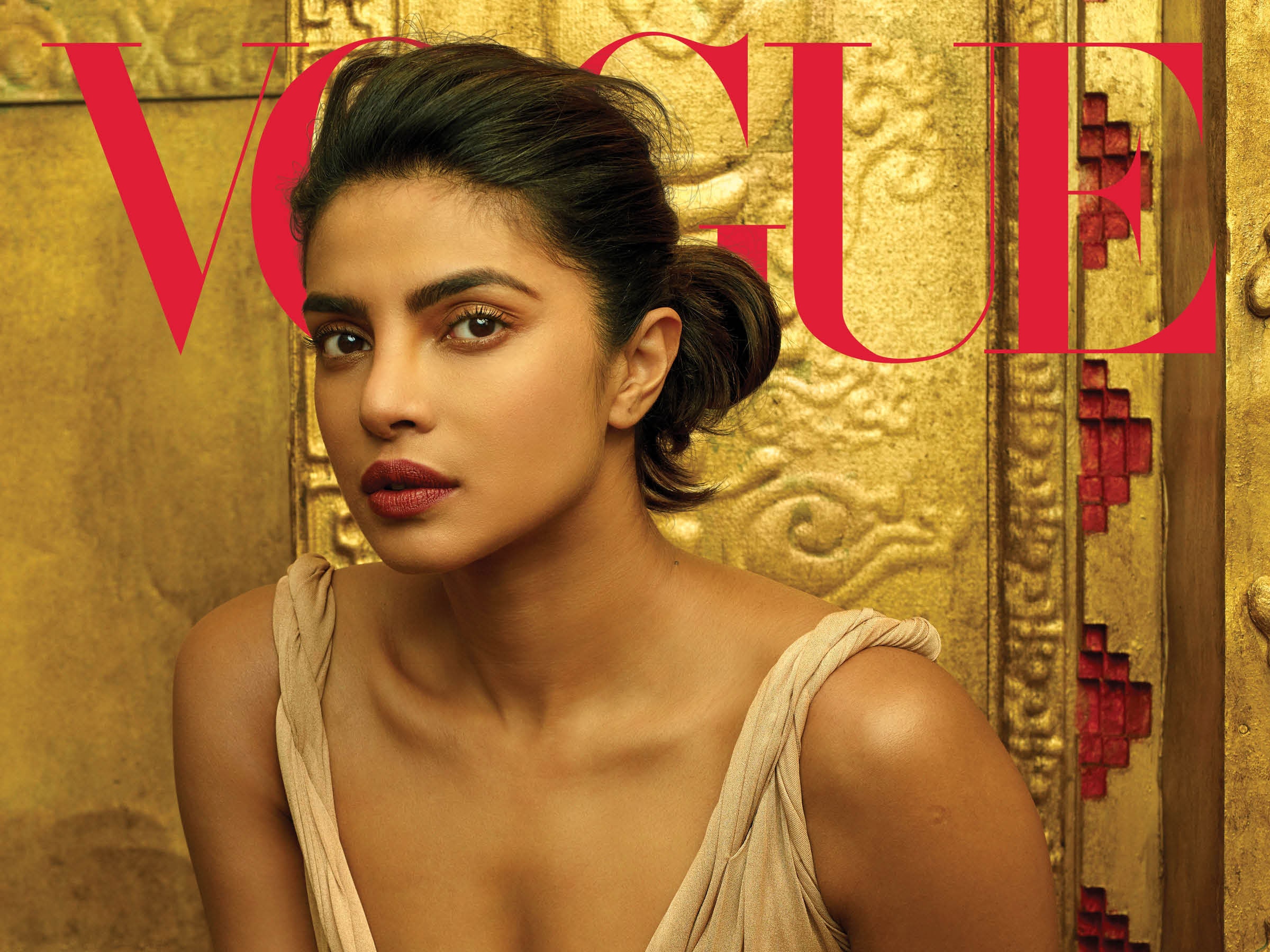 Priyanka Chopra is now a renowned name today and is fondly known by many names like, ‘PC’, ‘Piggy Chopra’, ‘Priyanka Chopra Jonas’ and others. Nevertheless, very few know that her actual nickname was ‘Mithu’ which was named to her by her father Dr Ashok Chopra.