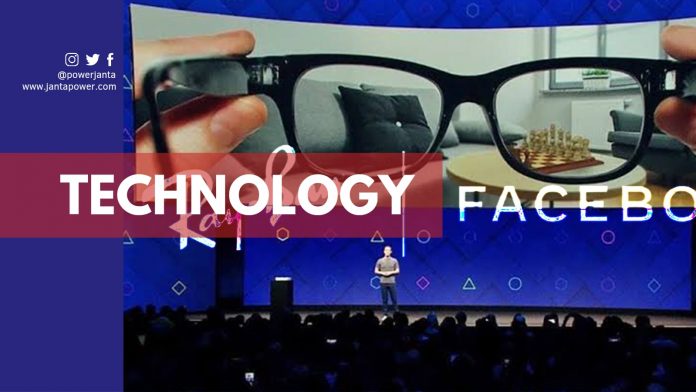 Are you a smart glass lover? Then here is some good news for you. Facebook is all set to launch the first pair of smart glasses from Ray-Ban in partnership with the Essilor Luxottica group. Facebook CEO Mark Zuckerberg confirmed this update at the time when the investor call for the company’s quarterly results. Zuckerberg further added that the glasses will have the ‘iconic form’ factor of Ray-Ban. These sunglasses will let users “do some pretty neat things,” though he didn’t elaborate on these ‘neat’ features.

“I’m excited to get these into people’s hands and to continue to make progress on the journey towards full augmented reality glasses in the future,” Zuckerberg said during the call.

However, Facebook has not defined the exact timeline for when these smart glasses will be released. Zuckerberg also stated that the Oculus Quest 2, which is the company’s VR gaming headset continues to do well. This he said, fits with the company’s “original thesis here that virtual reality will be a social platform.”

Zuckerberg stated the launch of the Ray-Ban glasses as part of Facebook’s “journey towards full augmented reality glasses in the future.” Facebook has been working on such a device for a long time, directing efforts through its Project Aria research unit and even producing prototype AR spectacles.

Zuckerberg further noted: “[A]ds are going to continue being an important part of the strategy across the social media parts of what we do and it will probably be a meaningful part of the metaverse too.”

Augmented reality glasses are one of the most important parts of Facebook’s new plans to build the “metaverse — a multi-modal technology platform that is supposed to blend virtual and physical spaces, and be used for shopping, work, and socializing”. Facebook will also use it to sell more advertising.