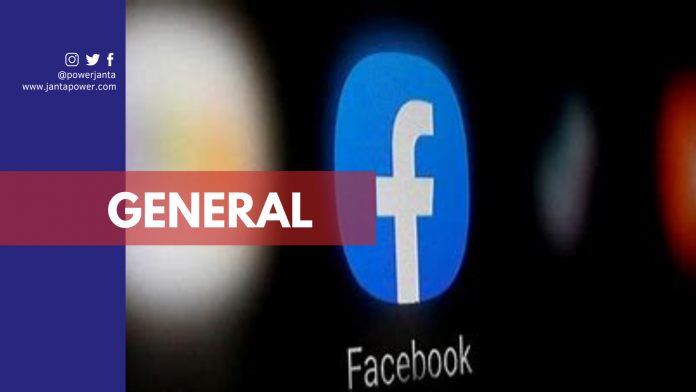 Former Uber executive and ex-Indian Administrative Officer (IAS) Rajiv Aggarwal has been declared as the new director of Facebook India Public Policy. On Monday 20 September 2021 Facebook India has announced its new Director of Public Policy, a post that has been empty for nearly a year since its ex-policy head Ankhi Das quit. Aggarwal has an experience of 26 years as an IAS officer. He has served as District Magistrate in nine districts of Uttar Pradesh. He was working from the grassroots to the global level. He has been also closely related to the India-US bilateral trade forum.

PTI reported that he drive up India’s first-ever national policy on Intellectual Property Rights (IPRs) as Joint Secretary in the department for Promotion of industry and internal trade. He was also instrumental in the digital transformation of India’s IP office.

The company said in a statement that Aggarwal will report to the vice president and managing director of Facebook India Ajit Mohan. Previously Aggarwal work with Uber on his last assignment, where he was head of Public Policy for India and South Asia. Consequently, at present, his role in the company is on the agenda to protect user’s data and privacy, safety, inclusion, and internet governance.

Last year in October Ankhi Das, quit her post of Public Policy. Due to controversy for opposing enforcement of hate-speech rules against right-wing leaders in the country. Since then, the company’s post was vacant and now Aggarwal take over it.

Ajit Mohan said on the appointment that Facebook’s role is very important as a link in the social transformation India is witnessing.

Mohan wrote in a LinkedIn post “excited to welcome Aggarwal as the new Public Policy Director for Facebook India. Rajiv’s deep experience working across sectors and dealing with issues at the frontiers of economic development of India will help Facebook in its commitment to being an ally for India’s exciting economy and social transformation”. Later he said that working across our family apps, including Instagram and WhatsApp, Rajiv will be part of the India leadership team and lead the policy team on the key public policy issues that are shaping the future of the tech ecosystem in India.

Further, he said “I’m thrilled that Rajiv is joining us to lead the Public Policy team. We realize we are deeply immersed with Indian society and have the opportunity to build a more inclusive and safer internet society that benefits everyone in the country”.

ALSO READ: Why Google, Facebook, WhatsApp Needed To Take Down Millions Of Posts?