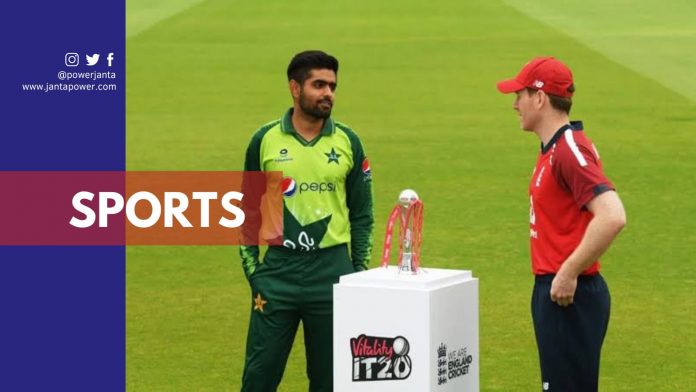 After both New Zealand and England canceled their respective tours of Pakistan, the country’s dreams to host international cricket again were dashed. Chairman of The Cricket Board of Pakistan (PCB) Rameez Raja expressed his frustration stating, “Disappointed with England, pulling out of their commitment and failing member of their Cricket fraternity when it needs it most”.

On Monday 20 September 2021, Rameej Raja said that England had failed his nation’s cricket by pulling out his team from next month’s tour. The decision comes as a big hit to Pakistan, not just in its attempt to host again international cricket, but also in its preparation for the recent T20 World Cup.

Whereas this decision of the England and Wales Cricket Board (EWS) seems to be a piece of happy news for the Indian Premier League (IPL) franchise and cricket fans. After canceling England’s tour to Pakistan, the players will be available for the whole IPL 15 season, including the playoffs.

Previously after the fifth test match between India and England has been canceled due to COVID-19, hence several England players decided to be opted out from T20 World Cup. therefore, this development seems to be good news from the perspective of IPL.

On other hand, the Pakistan board bears a huge loss due to the cancellation of two big and important series of England and New Zealand. This decision is also important because through this Pakistan dreamed to host international matches again, but unfortunately its dream, but unfortunately, its dream has been broken.

Chief Rameez Raja said in his tweet, “Survive we will Inshallah. A wake-up call for Pak team to become the best team in the world for teams to line up to play them without making excuses”.

Shan Masood test cricket opener of Pakistan decried England’s decision by saying “Pakistan as a nation and as a cricketing board has made countless scarifies and efforts after six years of exiles”. While making an appeal to other countries he said, “We have toured to places during COVID to keep the game going, so please be there for us when we need you”. He was referring to the England and New Zealand tour of Pakistan.

Former Pakistan captain Javed Miandad said that they first force us to inspect our security and then pull out without any solid reason. This shows the negative mindset of Western countries.