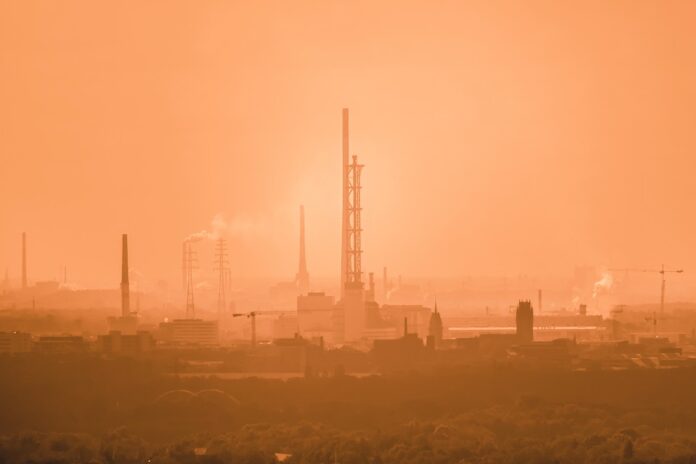 Delhi air quality was recorded in the “poor” category on Friday is hoped to improve significantly over the upcoming two days. Predicted improvement in wind speed and light rain led the air quality index ranked 271 at 9 am today. Just a day before it was 284 on Thursday. Adjacent cities like Ghaziabad (330), Noida (310), and Greater Noida (322) reported “very poor” air quality.

“At 2 pm today, PM 2.5 – 39, PM 10 – 96. I am glad pollution is coming down. We have to keep up our efforts so that the coming days do not see any spike. Grateful to everyone whoever made efforts to reduce it, (sic)”  Tweeted Delhi chief minister Arvind Kejriwal on Wednesday.

How is the index measured as good or bad?

The Central Government’s Air Quality Early Warning System for Delhi noted that “air quality of Delhi is going to improve significantly on Saturday and Sunday due to better ventilation conditions and rainfall”.

According to the report of The India Meteorological Department, it stated that the nation’s capital and its neighboring states will receive light rainfall on Friday and Saturday due to the influence of the current Wester Disturbance passing over The Himalayan Range. It is predicted that the maximum wind speed will be 15kmph favorable for the distribution of pollutants.

“After the Western Disturbance withdraws, icy cold northwesterly winds blowing from the snow-laden Himalayas will bring temperatures down in the plains,” the IMD quoted.

What about climate change in Delhi?

Calm winds and low temperature will entangle pollutants close to the ground and high wind speed will help in dispersion.