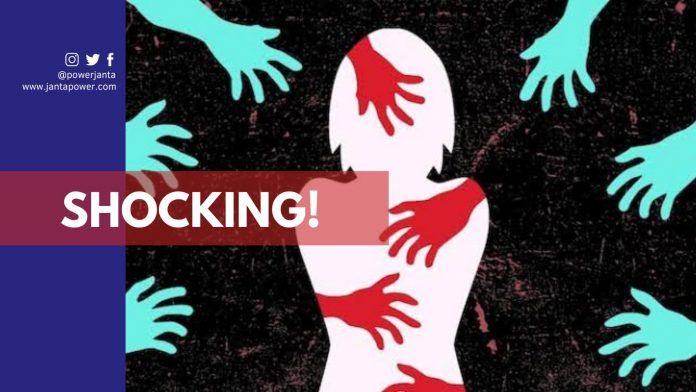 National capital New Delhi also known as the crime capital maintained its name while topping charts of National Crime Records Bureau (NCRB) 2020. On Wednesday, 15 September 2021, NCRB released its report for 2020. Among 19 metropolitan cities with over 20 lakhs population, Delhi topped with 40 percent of all rape cases and almost 25 percent of murder cases as per the government data.

According to the report, there is an increase of 28.0 percent in the registration of cases over 2019. In 2020 there is a 487.8 crime rate registered per lakh population whereas in 2019 there were only 385.5 cases registered as per lakh population. Cases under IPC have increased by 31.9 percent during 2020. This was the year when the whole country was suffering from pandemics like COVID-19, meantime increment in the percentage of registered crime cases shows the violation of norms during the pandemic.

All over the country, there were 29,193 murder cases nearly 80 murders per day and 28,046 rape cases on average of 77 rape cases reported on a daily basis across the country reported as per the NCRB report. Among states Uttar Pradesh topping the list in murder cases and Rajasthan in rape cases.

As per the report of NCRB Delhi lodged a maximum of 461 murder cases in 2020, which is 24 percent of the total of 1,849. While Bengaluru with 179, Mumbai with 148, Surat with 116, Chennai with 15, and Kolkata with 53 reported murder cases following the Delhi. This data shows the 8.3 percent low registration of murder cases in comparison to 2019 data.

Whereas these cities reported a total of 2,533 rape cases, and again Delhi accounting for the maximum of 967 cases which is 38 percent of total cases followed by Jaipur with 409 cases and Mumbai with 322 cases, Bengaluru reported 109 rape cases, Chennai 31 and Kolkata reported 11 rape case in this year. This data shows a 21.1 decrease in comparison to 2019.

Across the country, there is an increase of 9.4 percent in crime against scheduled cates and 9.3 percent against the scheduled tribes than in 2019. In this pandemic era, cyber-crime increased by 11.8 percent and there is a whopping increment by 78 percent in environment-related offenses. Meanwhile, there is a decrease of over 19 percent in cases of kidnapping and abduction.

ALSO, READ: Another Dalit Girl From Delhi Raped, Another Murder In Gurugram