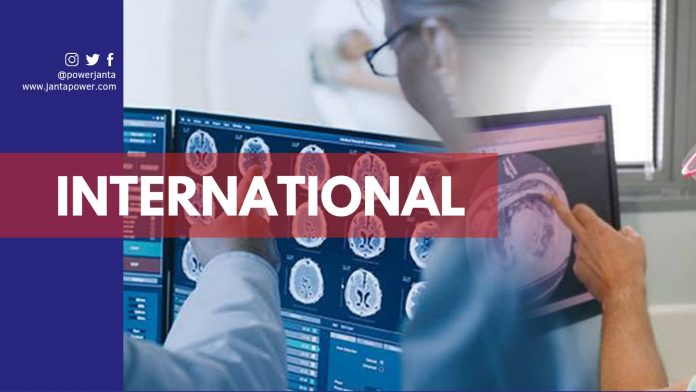 The world is producing vaccines for COVID-19 at a record speed. However, do we really know everything about the causes and effects of the SARS-CoV-2 infection? There can be short or long-term side effects, right? In fact, for several months now, many reports have emerged regarding individuals who have recovered from COVID-19.

Multiple cases of brain fog have been reported after the recoveries. The recovered individuals have said that the fog impairs their ability to focus or concentrate or even carry out simple house chores. Recently, the Lancet’s EclinicalMedicine journal has published a new study that deepens the worries regarding the COVID-19’s impact on our intelligence.

This study was conducted last week and involved roughly 81,337 participants. According to reports, the applicants performed a clinically validated assessment in 2020 which was also web-optimized. This test was known as the Great British Intelligence Test. The researchers graded the participants based on various factors like gender, age, level of education, and income. Taking the results, the data were then compared with those who were previously infected with COVID-19, then recovered.

The associate professor in the Computational, Cognitive and Clinical Neuroimaging Laboratory at Imperial College, London named Adam Hampshire was the lead researcher of the study. He stated, “By coincidence, the pandemic escalated in the United Kingdom in the middle of when I was collecting cognitive and mental health data at a very large scale as part of the BBC2 Horizon collaboration with the Great British Intelligence Test.”

He further added, “A number of my colleagues contacted me in parallel to point out that this provided an opportunity to gather important data on how the pandemic and COVID-19 illness were affecting mental health and cognition.”

So, what exactly did the study find? The study was titled: “Cognitive deficits in people who have recovered from COVID-19”. It found out that even after months of recovery, the previously infected people did significantly worse than their peers, mostly when the tests were conducted to measure reasoning, problem-solving, and memory. Scientists are yet to determine whether the cognitive effects associated with COVID-19 are biological or psychological in nature. The research is still ongoing and will be continuing for a long period into the post-pandemic world.

ALSO READ: “Covid-19 New Variant That Is Immunization Resistant” – Do You Know Why?