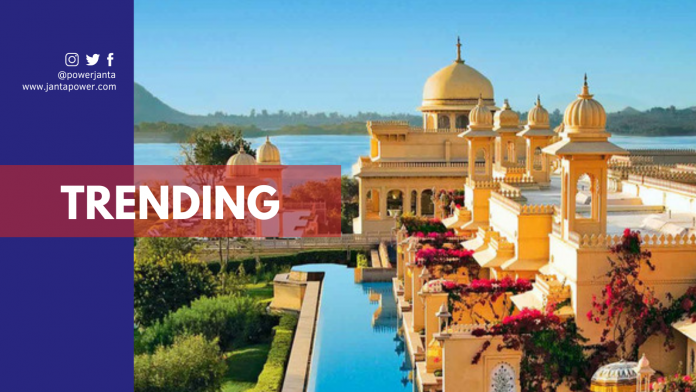 Good news for the tourists! The Rajasthan government has finally passed an amendment bill that will consider misbehavior with and harassing tourists as a cognizable offense. In case the same is repeated, it would be a non-bailable offense.

This amendment is considered to be a hugely positive step since tourism is one of the major industries that boost the economy by attracting lakhs of domestic and foreign tourists every year. However, tourists often face problems such as harassment, illegal vendors, and touts.

Taking this situation into consideration, the Rajasthan state government has included a new section in the Rajasthan Tourism Trade (Facilitation and Regulation) Act, 2010, Section 27-A.

On the other hand, Section 13 (3) states, “If an individual commits the subsequent offense of touting the police would arrest him without a warrant. And, on conviction, he would go to jail for up to three years or would pay a fine of up to ₹30,000 or both.”

As per Section 13 (4), if an individual habitually engages in touting, the person would face a penalty for up to seven years in jail or a hefty fine amounting to ₹1 lakh. Violation can lead to both penalties as well.

The Rajasthan Tourism Trade (Facilitation and Regulation) Amendment Bill, 2021 was passed with a voice vote.

The Secretary of Rajasthan Association of Tour Operators, Sanjay Kaushik appreciated the new development. He said, “Lapkas pose as guides, mislead and force tourists to shop in order to get a commission and extort money from them. They also harass the tourists.”

ALSO READ: A Tour Guide To The Temples Of Delhi