Women are in parallel with men in almost every field. Be it sports, media, corporate world or army – women are leaving their marks all across the globe. The same goes for our Indian women as well. But today we will be talking about the Indian women who are leading in the Science and Technology segment! The revolution started with Anandibai Gopalrao Joshi, the first physician of India and greats like Janaki Ammal, Kamala Sohonie, Asima Chatterjee carried forward the torch.

The technology sector is advancing rapidly in India. Biotech companies have seen a huge boom after the COVID-19 pandemic took the world by surprise. But it has also created opportunities for the new names to come forward and showcase their extraordinary skills for the betterment of human lives. Now, it’s time to acknowledge the women who are making India proud particularly in this segment with their vast knowledge and expertise. 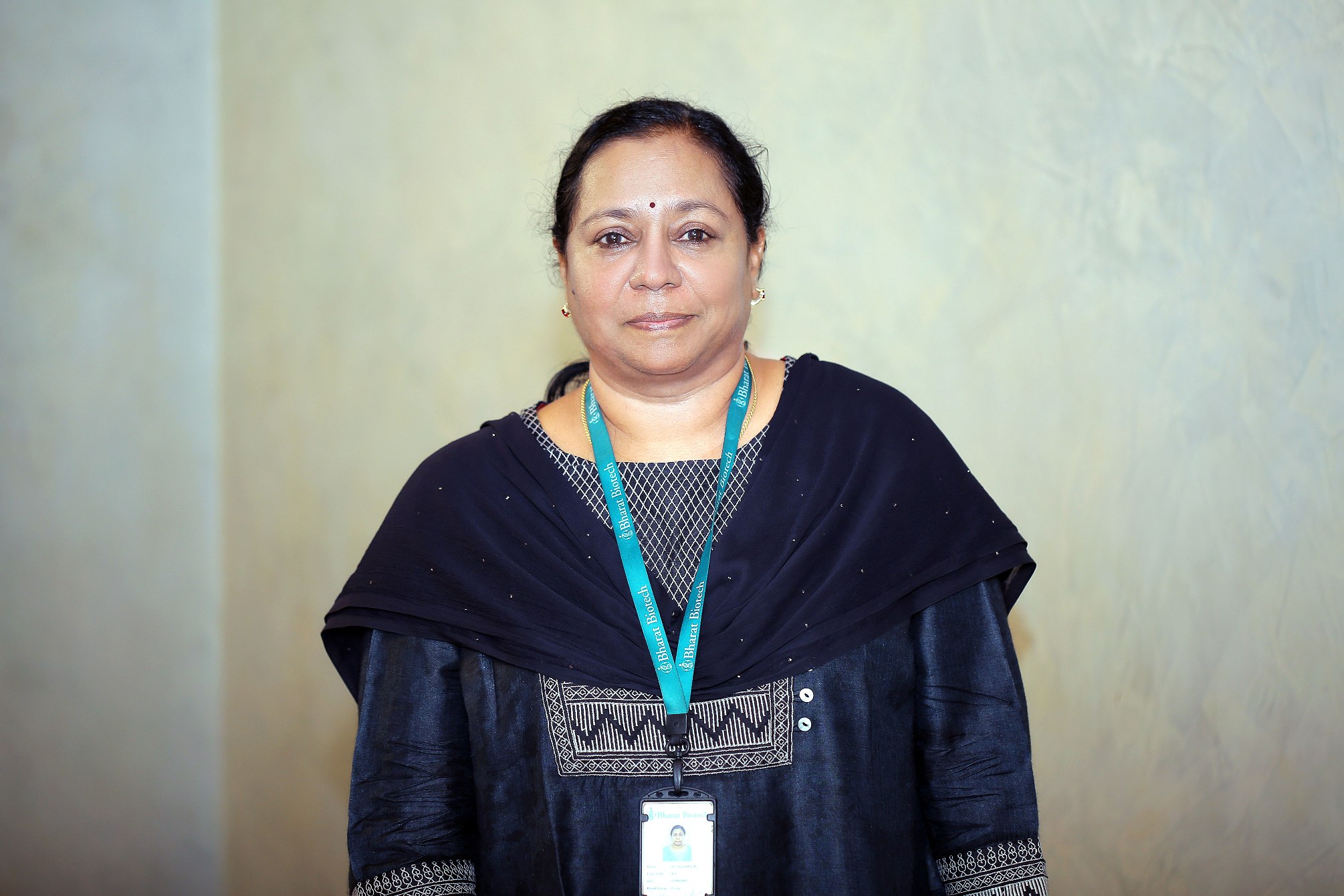 Dr K. Sumathy was a JNU student who is a PhD holder in Life Sciences. She completed her Commonwealth Fellowship in London and Bangalore. Now, you may all know about Bharat Biotech which is located in Hyderabad. If this doesn’t ring any bell, let me help you! It’s the biotech company that developed the first COVID-19 vaccine made in India, Covaxin. You’d be thrilled to know that Dr Sumathy leads the Research and Development wing of Bharat Biotech which is India’s one of the leading biotech companies of India. She is the core member of the team of scientists that made Covaxin possible.

Apart from her contribution in this latest venture, Sumathy has also been a part of the development of several other successful vaccines against diseases like chikungunya and zika. The number of lives she has helped in saving is uncountable! 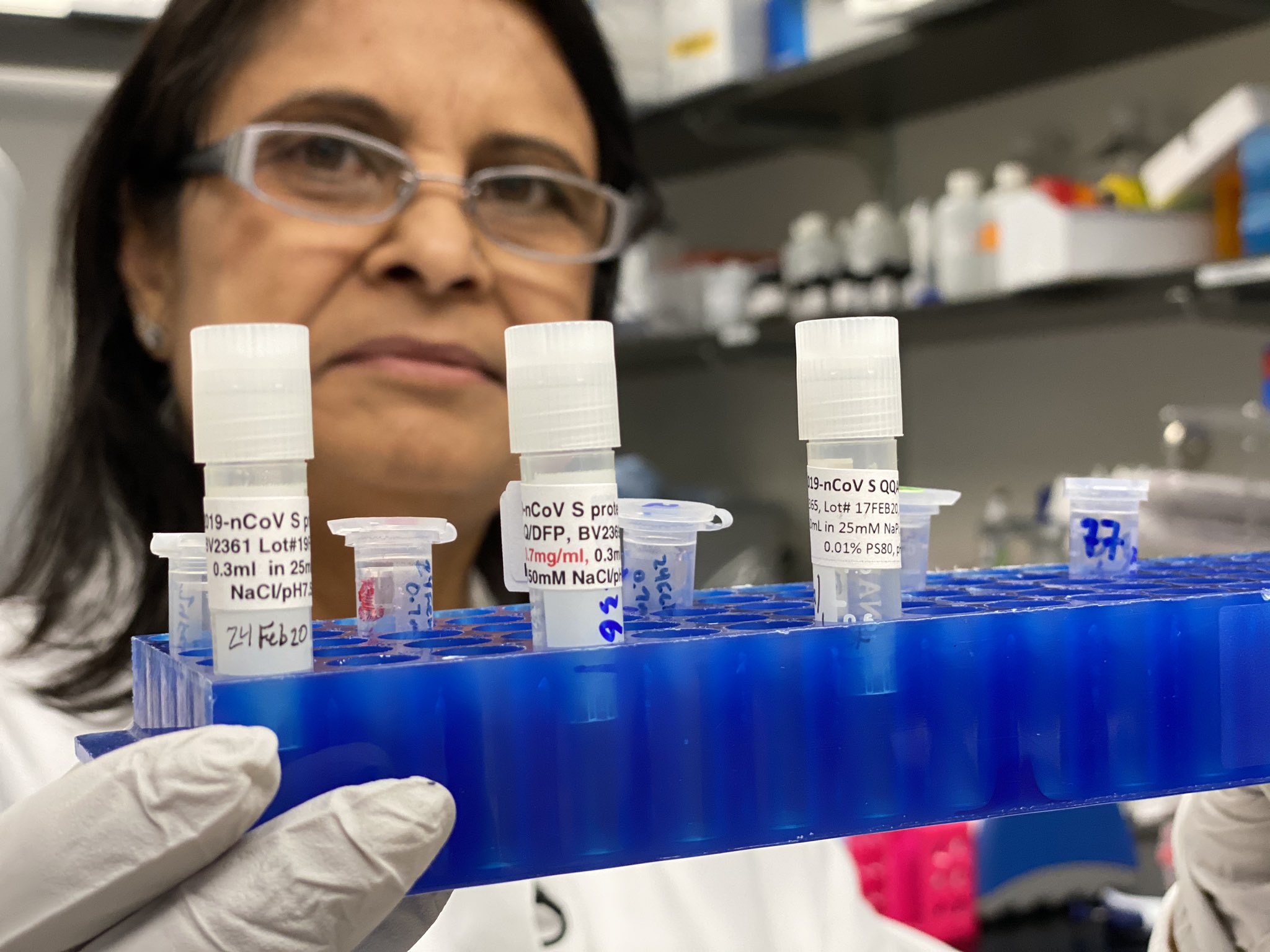 Coming from a poor family, Nita Patel had to suffer a lot during her childhood days. Nita’s father was never able to walk after he almost died due to tuberculosis (TB). Brought up in a small village in Gujarat, Nita was able to bag two Master’s degrees in Applied Microbiology and Biotechnology against all odds. Thanks to the scholarships, she completed her degrees one in India, another in the United States. Now, that woman is the Senior Director of Vaccine Development and Antibody Discovery Programme at Novavax. It’s an American vaccine development company with a headquarter based in Gaithersburg, Maryland. From a farming village like Sojitra, straight to the US – That tells you something!

Now, for her work, she leads an all-women team that is working toward making an efficient vaccine since the COVID-19 pandemic started. The vaccine developed by Patel and her team has successfully reached final analyses. In the upcoming weeks, it’s likely to seek Food and Drug Administration (FDA) and other international approvals. From a childhood filled with the struggle to working towards the betterment of humanity – A true success story! 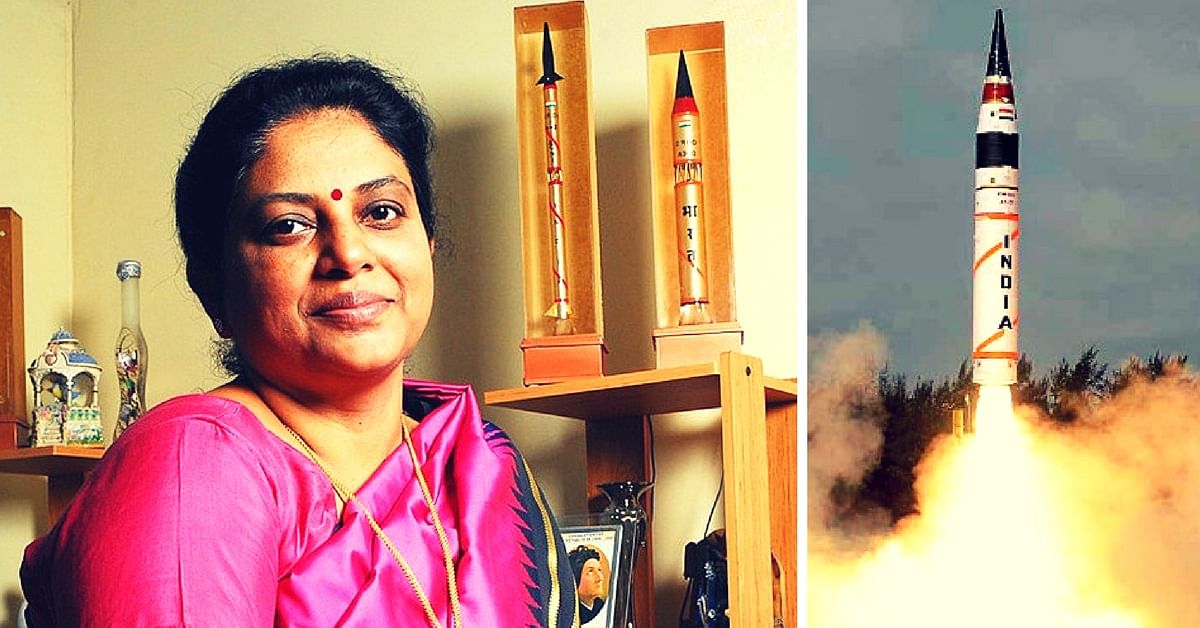 Do you know about the Missile Woman of India? It’s Tessy Thomas! She was the Project Director for the Agni IV and V missiles which made her the first Indian woman to lead missile teams. Now, she is the Director-General of Aeronautical Systems at the Defence Research and Development Organisation (DRDO).

Her achievement includes the designing of the guidance scheme for long-range missile systems. This system is used in all the Agni missiles in India. Tessy Thomas was born in Kerala and her childhood home was near Thumba Rocket Launching Station. You can see the connection here. Her fascination in rockets and missiles was there from the very beginning. She completed her MTech in Guided Missile with an MBA in Operations Management. Not to mention the PhD in Guidance Missile. Scholarships and student loans have helped her a lot in her education endeavours. Tessy Thomas is the holder of many prestigious awards including the Lal Bahadur Shastri National Award for excellence in public administration in 2012, DRDO Performance Excellence Award for 2011 and 2012, etc. She is a true inspiration for millions out there who dream big, specially women who are fighting against all odds! 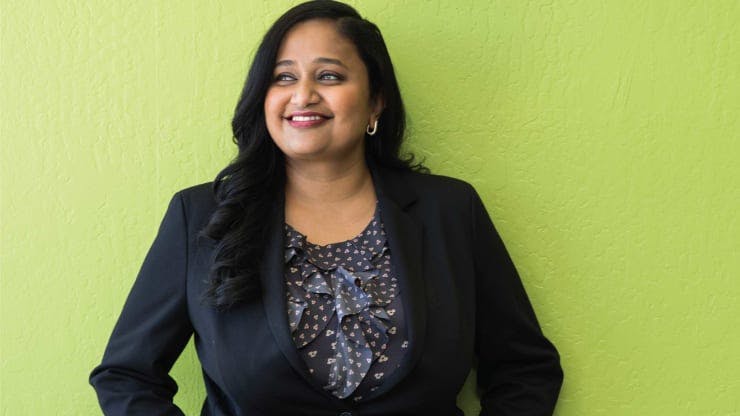 Kamakshi Sivaramakrishnan is onboard NASA’s most high-profile space shuttle New Horizon mission. It will be probing Pluto and Kamakshi is responsible for building the algorithm and the chip that will bring information from Pluto. A chip that will collect signals and send them billions of miles back to Earth. She is a true pioneer in the field of science and technology making India and Indian women proud.

Growing up in Sion of Mumbai, Sivaramakrishnan always thought of herself as a misfit in the field. But her determination to shine is what made her what she is. Currently, Kamakshi is the founder of Drawbridge which is one of the fastest-growing tech companies in America that is led by an Indian woman. She is working on building a more complex algorithm that would be more intuitive about how users will be interacting with online ads. Her focus is making work on all interfaces including mobiles, tablets, laptops, etc. Techy & nerdy things are not only for men! 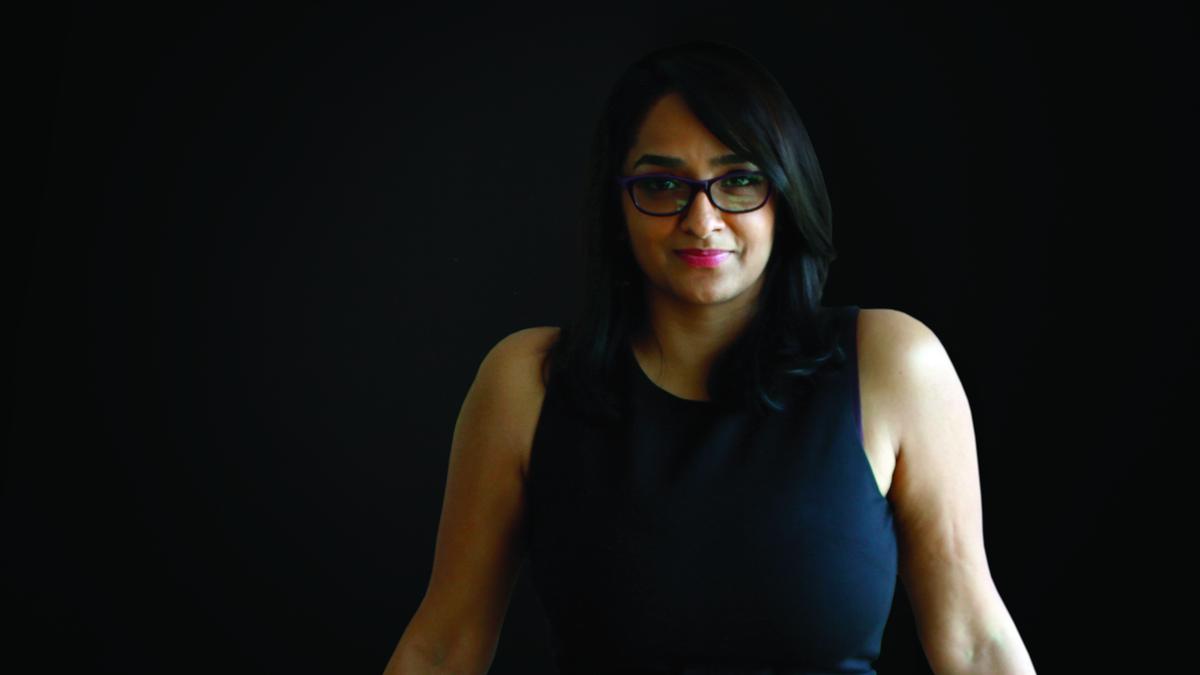 Indian women have their hands on AI projects as well. Ashwini Asokan, equipped with a creative degree in Visual Communications from India and a Master’s in Interaction Design from the US, is now the co-founder of Mad Street Den which is an Artificial Intelligence (AI) company. Working alongside her husband, Anand Chandrasekaran, Ashwini founded the company back in 2013 with the aim of including human components in AI that would help her change the industry and consumer in a positive way.

Mad Street Den launched ‘Vue.ai’ in 2016 that enabled intelligent retail automation. Now, the company’s workforce includes 50% women who are known to be the ‘retail disruptors’ of Mad Street Den. They help consumers to disrupt the hassle of physical shopping and help them get the job done online. A decade dedicated to the AI field has surely been fruitful for Ashwini. It’s the dedication that is the key to her success. STEM has given her the tag of an AGENT OF CHANGE!

Zombie Cells Come To Life After The Human Brain Dies!