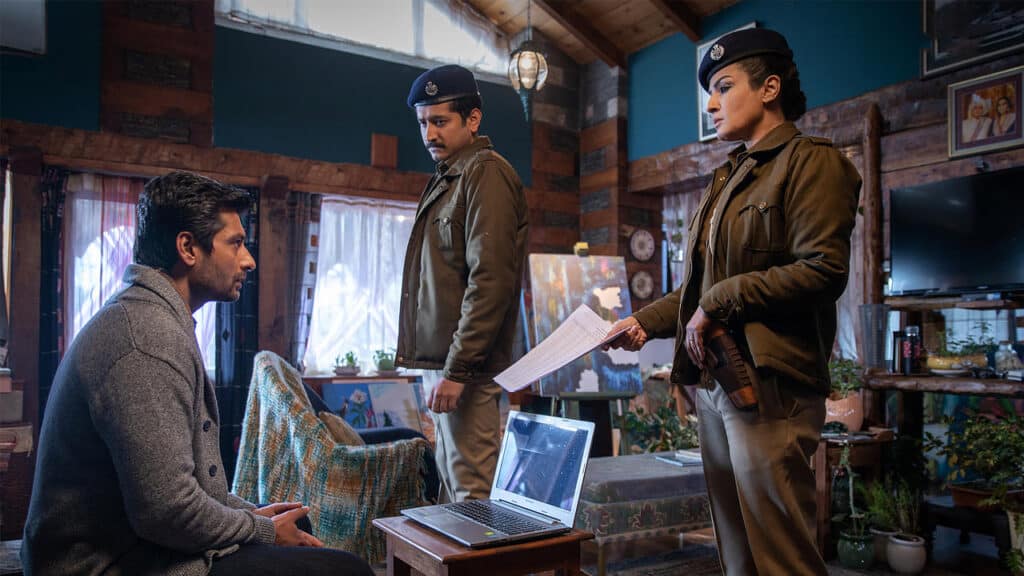 The story is about a foreign teenage tourist who disappears in the misty Himalayan town, a harried. Local cop Kasturi, played by Raveena Tandon, will be seen joining hands with her city-bred replacement Angad, on a big-ticket case that digs up skeletons and reveals a forgotten Himalayan myth of a bloodthirsty, serial killing entity in the forest. The series, which will mark Raveena’s web debut, will soon be streaming on Netflix. 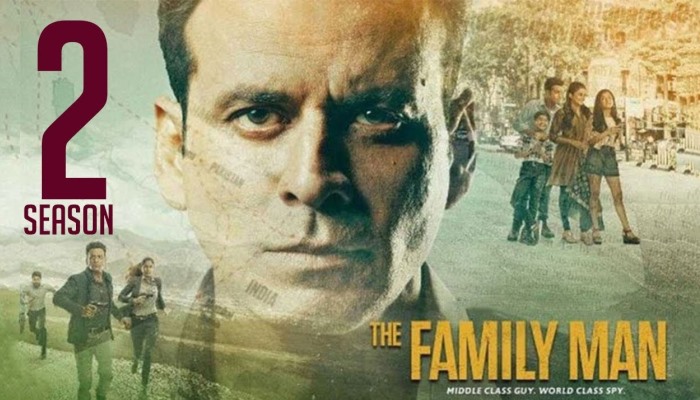 The Family Man season 2 was previously scheduled to premiere in February but its director-writer duo Raj Nidimoru and Krishna DK later pushed the series for a summer release this year. The Family Man season one was released on September 20, 2019, and received huge reviews. The second season will see the Manoj Bajpayee character taking on a bigger and deadlier mission, along with keeping up with a high-pressure job and keeping his country safe, at the same time juggling with his responsibility towards the family. 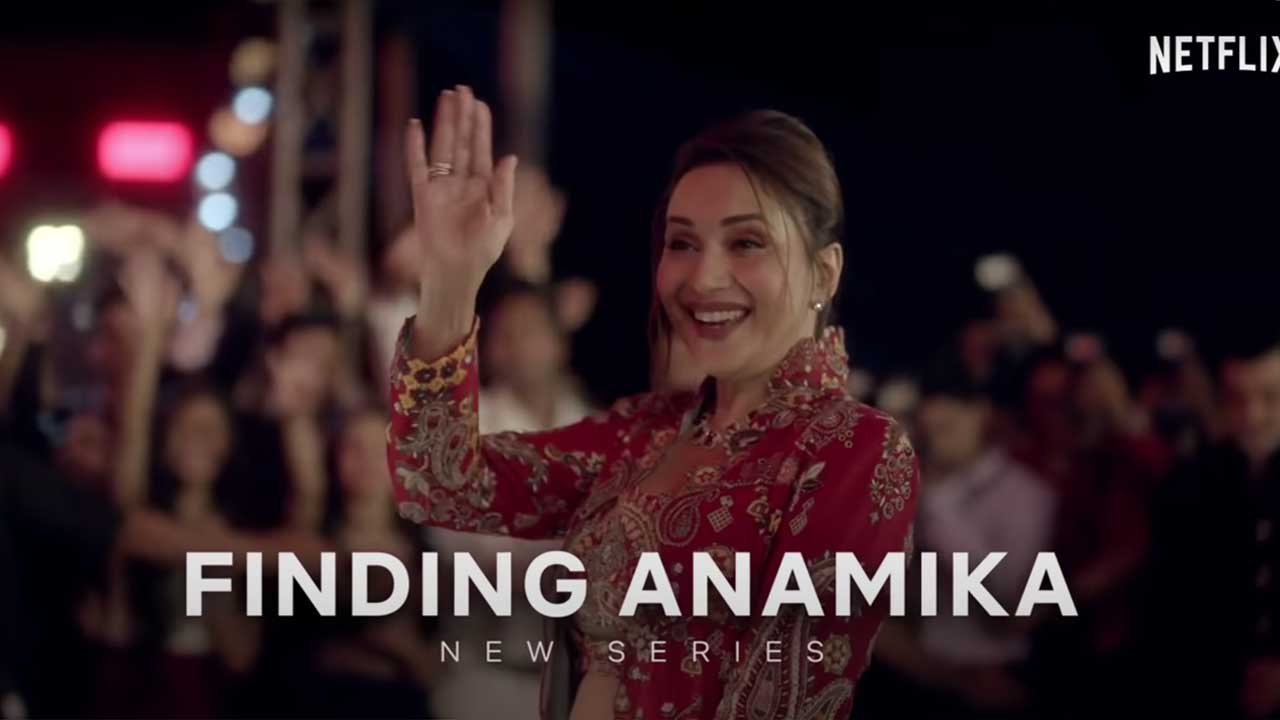 Here comes another suspenseful family drama about a global superstar, wife, and mom who suddenly vanishes without a trace. Eventually, police and loved ones search for answers to her disappearance, her perfectly crafted facade is stripped away, revealing hidden truths and painful lies in the life of an iconic actress. Finding Anamika will mark the web debut of the most gorgeous actress Madhuri Dixit. 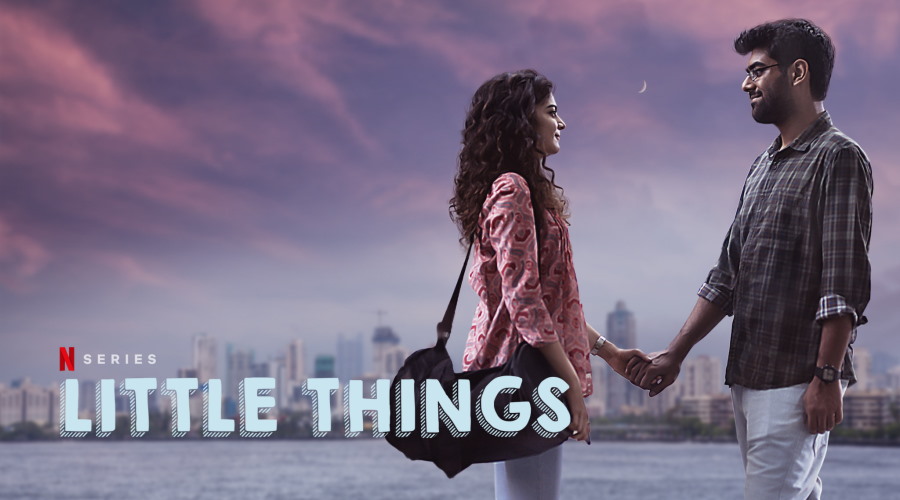 Time for season 4 of Little Things and six years of Dhruv (Dhruv Sehgal) and Kavya’s (Mithila Palkar) togetherness. If seasons one to three were a trilogy that dived deep into the aspect of young love, season four witnessed a new maturing love and the growing pains and adventures that come with it.

Rudra The Edge of Darkness 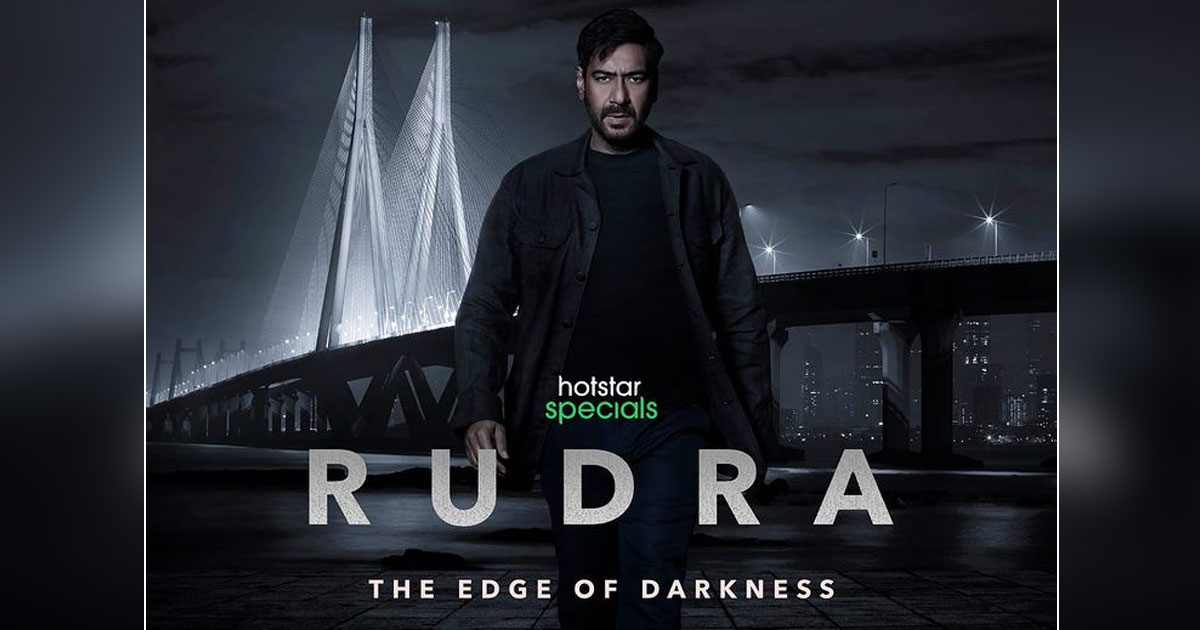 Ajay Devgn will be playing the role of cop yet again, but this time for OTT as he makes his web series debut with Disney+ Hotstar’s Rudra: The Edge of Darkness. The actor, who is popular for his on-screen action of a cop, will be seen in an intense and gritty avatar. Devgn called the series “the crime thriller of the year” and mentioned that “this one’s going to be ‘killer.’” The series will be out this year.

Antim is Ready, will Finish Shooting Tiger 3 When Lockdown is Over: Salman Khan