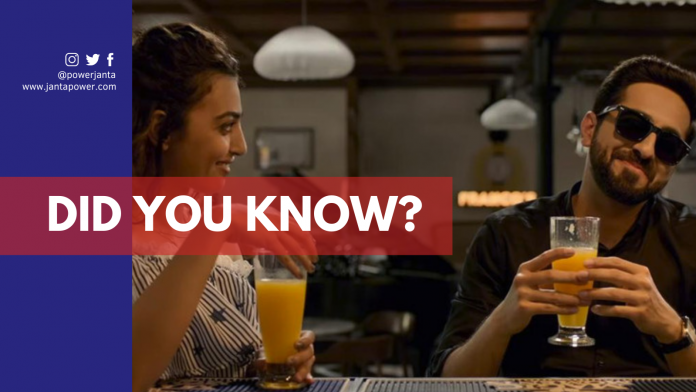 Do you like spooky comedies? Do you like laughing while watching eccentric individuals make ethically dubious decisions? If so, here are a few Bollywood dark comedies that you would really love.

1. Delhi Belly: –
On this Bollywood dark comedies, Imran Khan, Vir Das, and Kunaal Roy Kapur star in a journey through Delhi’s back alleys. While attempting to flee criminals, the group finds itself in perilous situations that force them to dash from pillar to post. They also have to cope with digestive difficulties and a shortage of water while they’re at it. You will love the film if you have the guts to consume it!

2. Sandeep Aur Pinky Faraar: –
Sandeep Aur Pinky Faraar is a film directed by Dibakar Banerjee about two people who are on the run from powerful people and the police. While the narrative is mostly about their survival, it also serves as a criticism on gender roles and patriarchal thinking. Arjun Kapoor and Parineeti Chopra received critical acclaim for their roles in the film.

3. Andhadhun: –
Andhadhun the film, which stars Ayushmann Khurrana, Tabu, and Radhika Apte in major roles, is about a pianist who pretends to be blind in order to get work and compassion from his audience. However, things take a turn for the worst when he becomes blind by accident and becomes involved in a murder and abduction scheme. The film will not only make you laugh, but will also have you on the edge of your seat, thanks to its funny twists and turns.

4. 7 Khoon Maaf: –
Although there were mixed reactions to the film, the majority of people praised Priyanka Chopra Jonas’ performance. She played a hopeless romantic who has had bad luck with love. She murders her spouses after each betrayal so they can’t take advantage of her. The topic may be a little gloomy for some, but it keeps the audience amused since it’s mixed with laughter.

ALSO READ: 5 Times Bollywood Actors Were Caught Using CGI On Their Bodies To Fool Their Audience