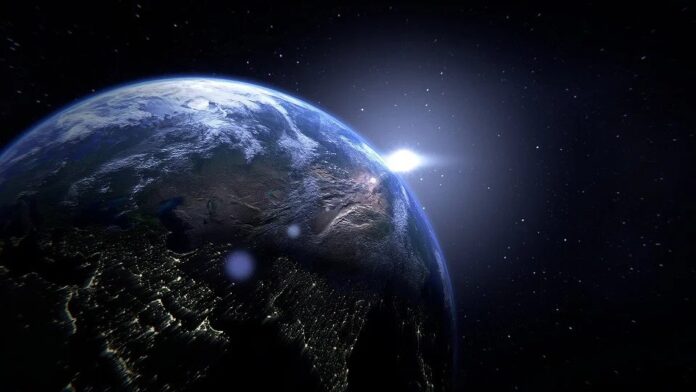 2020 was an eventful year and there was little to no scope for scientific events and researches. However, the new year brings new hope and we are in for some crucial space and science events taking place in 2021.

Apart from the development of vaccines to fight coronavirus, here are 3 science and space events to watch for in 2021.

All three nations including, the US, China, and UAE are set to step foot on Mars in February 2021. Probes from these countries were launched back in July 2021 and China’s Tianwen-1 mission is about to be the first to land on the surface.

The initial goal of the mission is to look for water and signs of life. The rovers will be using cameras, radar, analyzers for particles, and various other instruments. The touchdown of Tianwen-1 will mark the first successful exploration of the red planet by a probe that will be carrying an orbiter, lander, and a rover- all in one. United Arab Emirate’s Hope orbiter and the US’ Perseverance Rover Mission is set to land right after.

Indian Space Research Organisation is set to make its first space launch of 2021 with the PSLV-C51 which is scheduled for February. The main goal of this satellite launch is to collect data that might help in tackling issues regarding pest infestations, crop diseases, detecting forest fires, air, and water pollution levels. The spacecraft will consist of 3 privately-built Indian satellites along with one from Brazil. An uncrewed mission is set for July 2021 and the initially scheduled Gaganyaan for December 21, India’s first crewed mission to space is now pushed back to August 2022.

According to scientists, the Webb telescope will be able to cover greater wavelengths than the Hubble and will allow them to observe the universe deeply than ever. Observing the first formed galaxies will be possible along with seeing planetary systems formed by stars. The final tests were completed in December 2020.

What’s unique in the conjunction of Jupiter and Saturn 2020

Have A Look: How 2 supermassive black holes merging together look like!

The fast expansion of the Universe