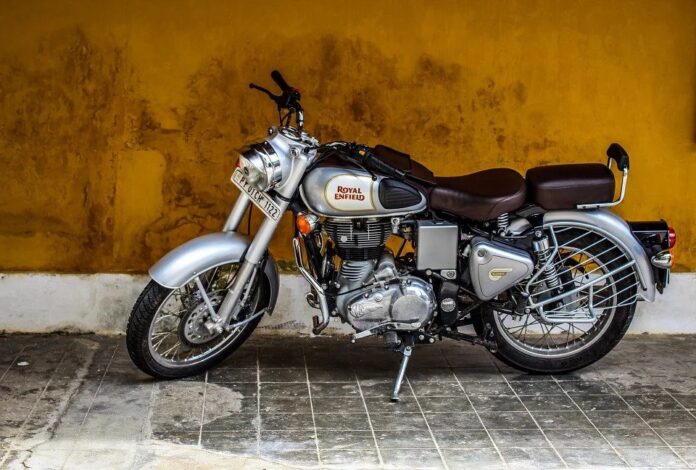 The automobile company Royal Enfield bids goodbye to 2020 on a positive note, with the sale of 63,580 units of its newly launched Meteor 350 in December 2020, which reflects YoY growth of 33%.

The number of units sold for its flagship twin of Interceptor and Continental GT 650 stands at 5,415 reflecting a growth of 7.85% as compared to December 2019.

Besides the sales within India, the company also saw a growth in the rate of exports. It shipped 3,503 units of its products in only December at a YoY rate of 81.8%. Reflecting a positive graph, the company had an overall single month sales of 68,995 units marking a growth of 36.8%.

The overall increase of sales has seen a growth of 10% in December as compared to the sales of November. In fact, figures show that the top five bikes ranging between 200-500cc were sold from the house of Royal Enfield in the year 2020.

Budget 2021: Tourism industry not happy with the budget slash of 19%