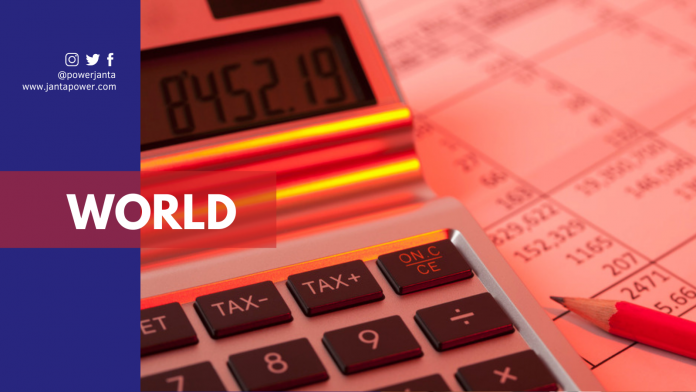 136 nations out of 140 have reached an agreement on a tentative agreement that will transform the way large multinational corporations are taxed and discourage them from concealing money in tax havens where they pay little or no tax. The deal regarding Corporate Minimum Tax was announced by the Organization for Economic Cooperation and Development, Paris, which also organized this meeting. OECD stated that the deal would cover 90 percent of the global economy.

Under this agreement announced on Friday, countries would apply a worldwide minimum corporate tax of 15% on the largest, internationally engaged firms, bringing in an estimated $150 billion US for government funds once implemented. As governments throughout the world strive to generate revenue following the COVID-19 outbreak, US President Joe Biden has been one of the main reasons behind the agreement.

Ireland declared on Thursday that it would join the accord, abandoning the low-tax regime that has attracted corporations like Google and Facebook to set up business in Europe. Negotiations lasted four years, and the agreement finally reached when Ireland, Estonia, and Hungary dropped their objections and signed on. However, four developing countries including Nigeria, Kenya, Pakistan, and Sri Lanka have stated that they will not sign up the agreement.

The agreement aims to address how globalization and technology have altered the global economy. Along with the Corporate Minimum Tax, it would allow countries to tax a portion of the earnings of businesses that do not have a physical presence, such as online commerce or web advertising.

The OECD said the agreement would be formally endorsed by the Group of 20 economic powers at a meeting of finance ministers in Washington on Oct. 13. After that, it will be sent to a G20 leader’s conference in Rome at the end of the month for final confirmation.

Many countries supported the deal and said it will increase prosperity around the globe. However, some developing countries have complained that their interests have been overlooked and wealthier countries will continue to divide the spoils of foreign direct investment.

Countries that support the agreement must enact it into law next year so that it comes into effect in 2023, which several officials have described as a tight deadline. The global minimum might easily be implemented unilaterally by governments. A top-up provision would mean that tax that would have been avoided abroad has to be paid at home.

The United States’ ratification of related tax reform proposed by Biden will be crucial, especially because the United States is home to many of the world’s largest corporations. The project’s future would be jeopardized if the US Congress rejected it.

ALSO READ: China And US Leading In Development Of New Covid 19 Vaccines